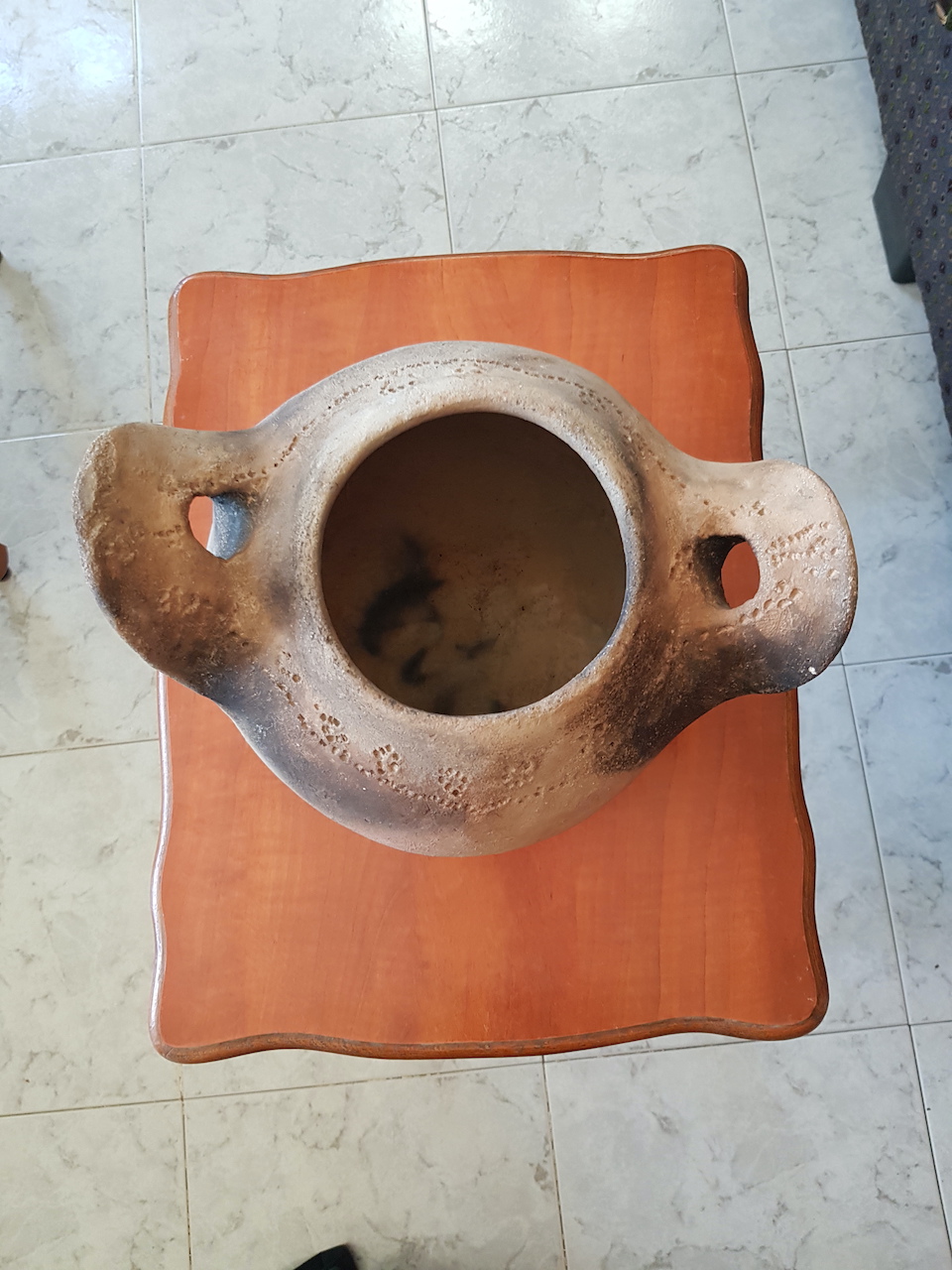 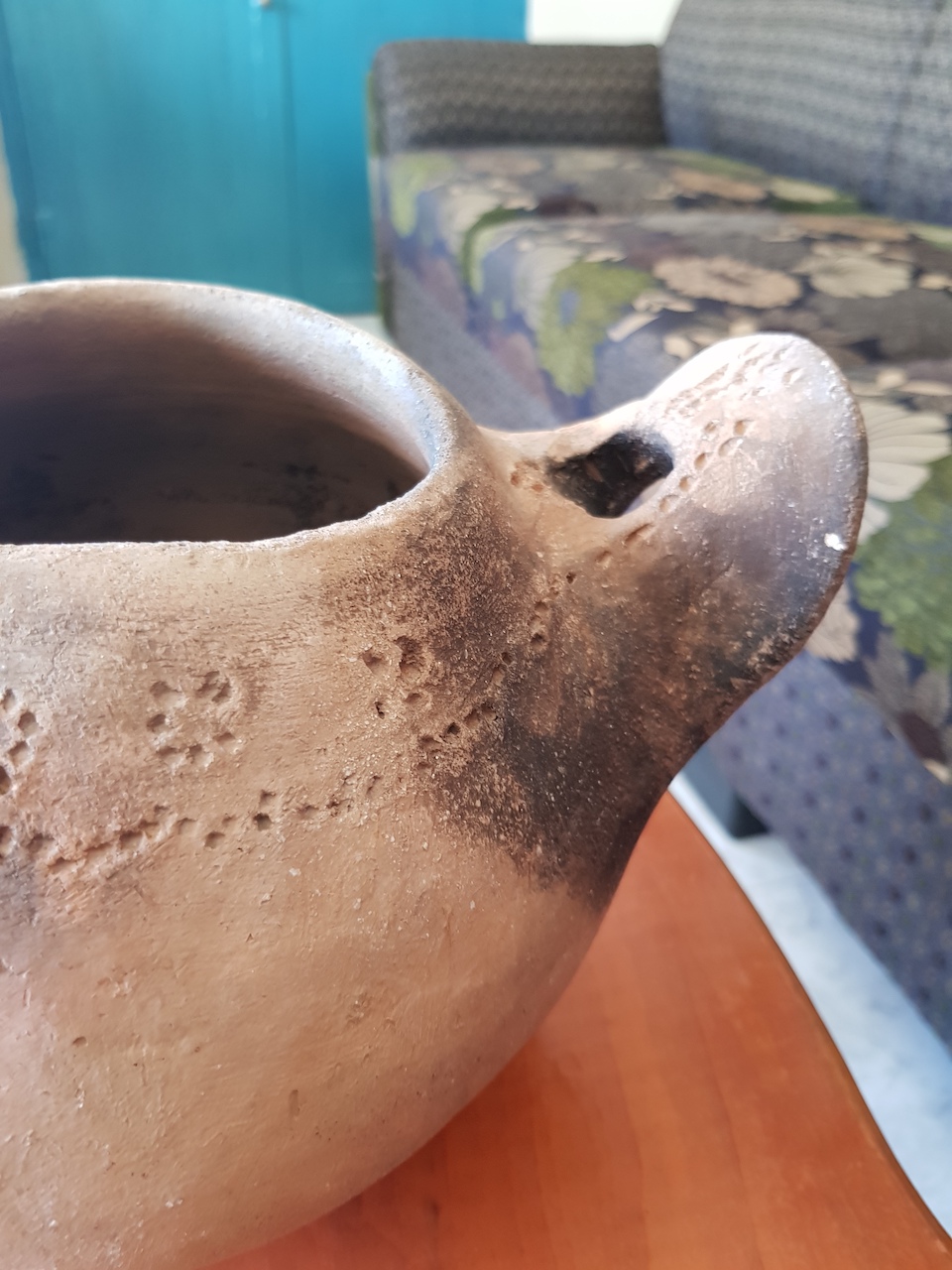 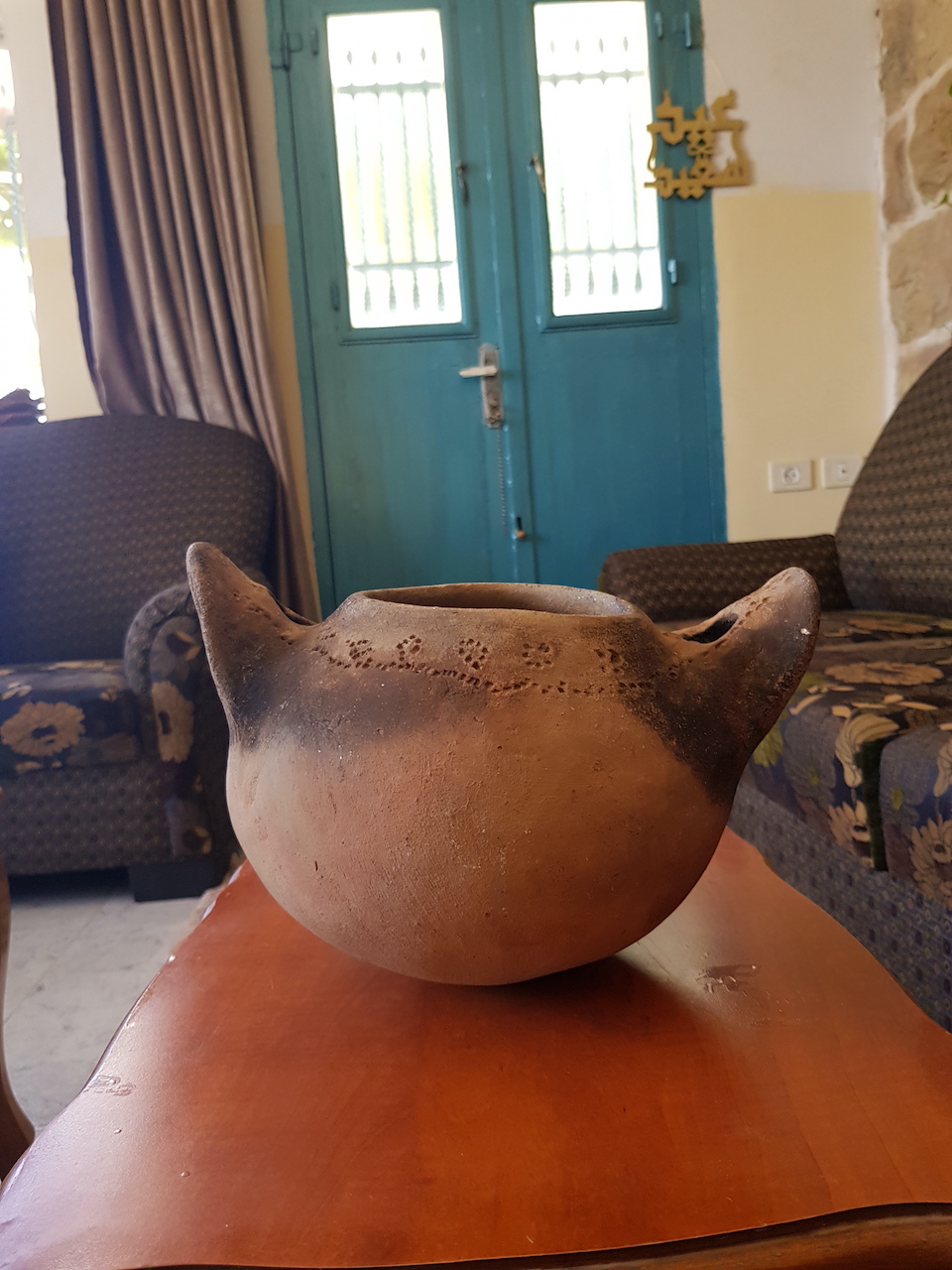 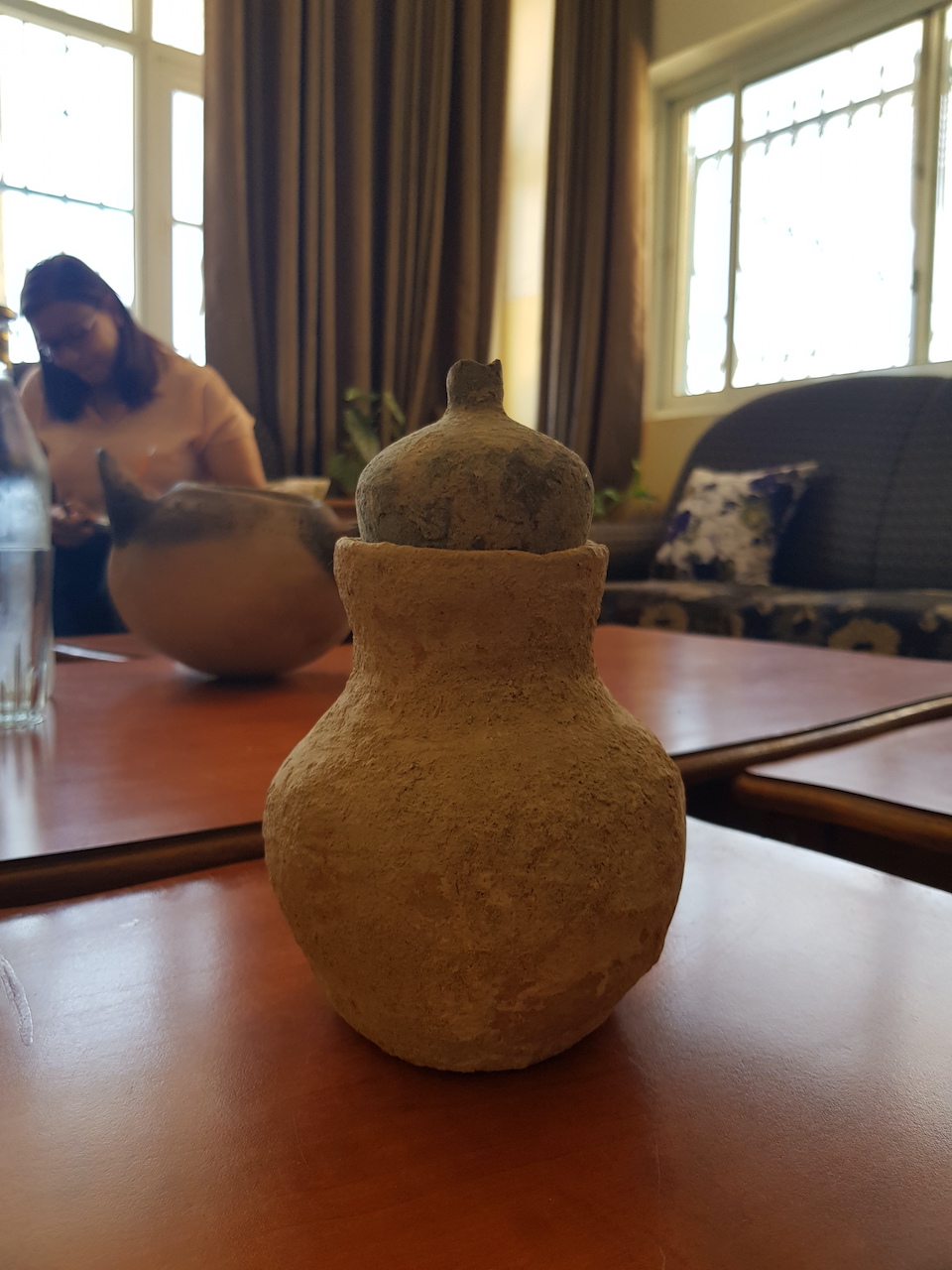 Pottery making in the previous period was practiced by the women in the village, who used to make pots and jars, which were sold in Jerusalem or taken to other cities in some cases, Jaffa. This craft formed different geographical links with the surroundings of Al Jib village. Al jib depended on tis surrounding locations for raw materials, Soil from Al matayen area and salt from Al Nabi Samuel. 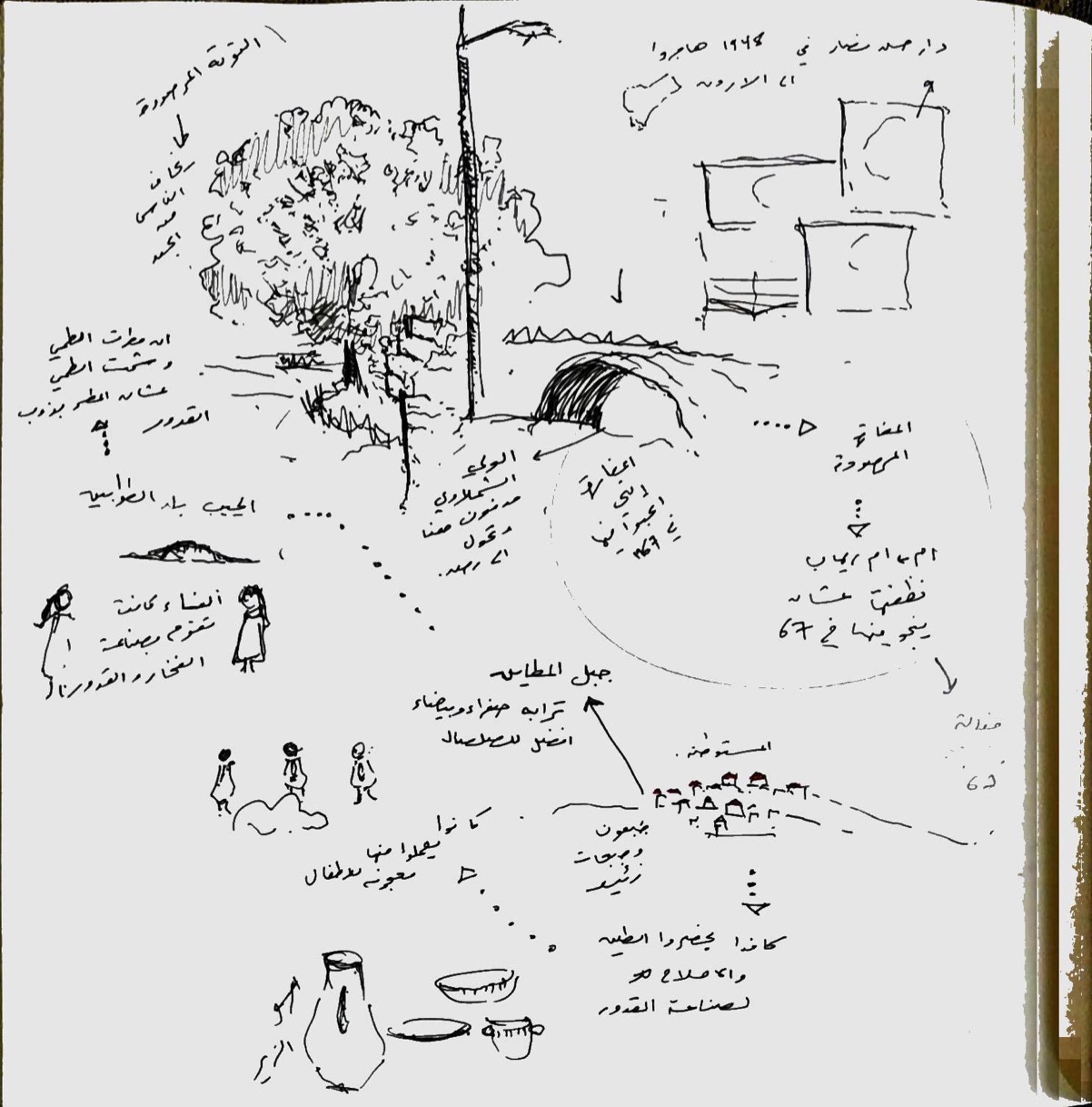 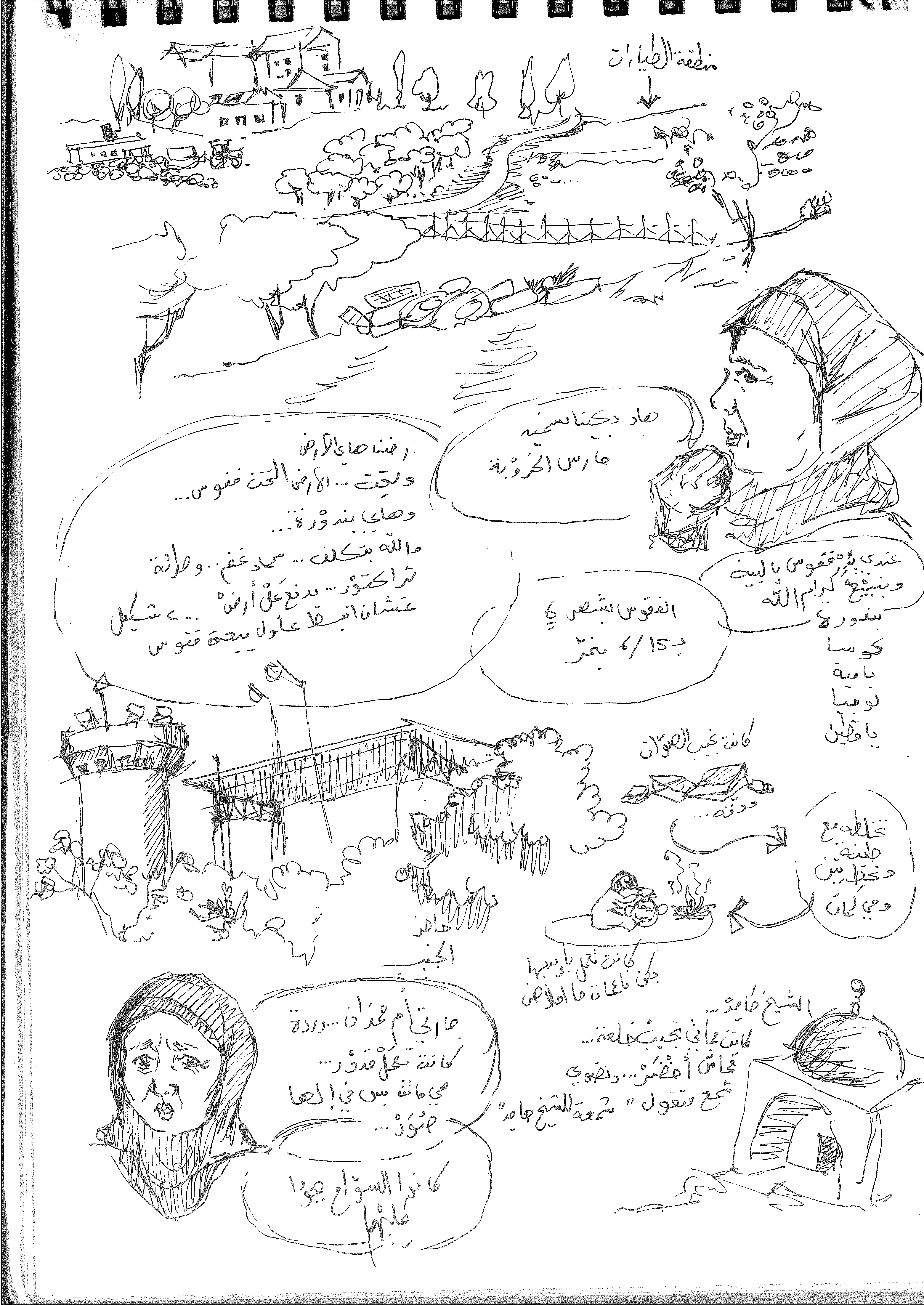