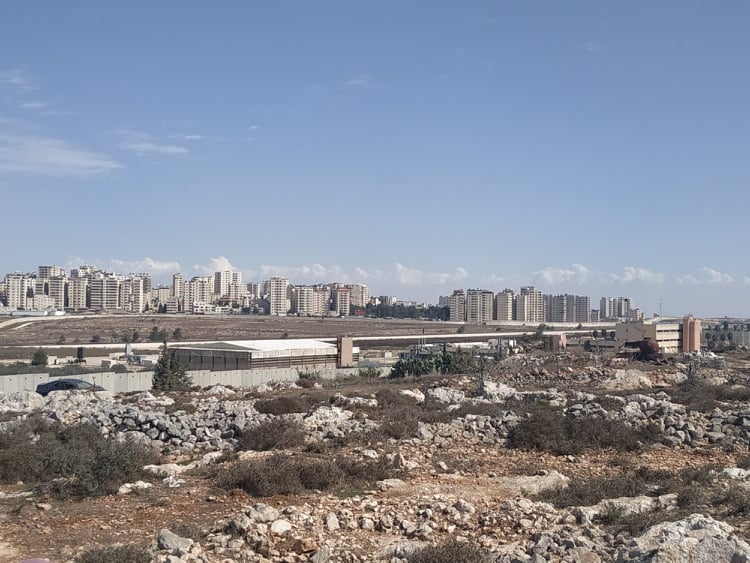 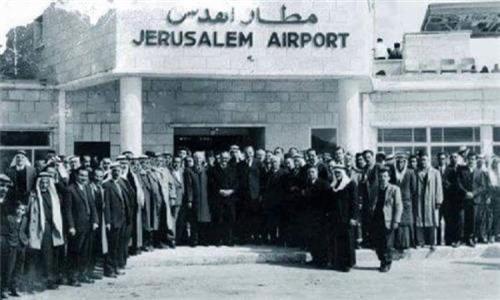 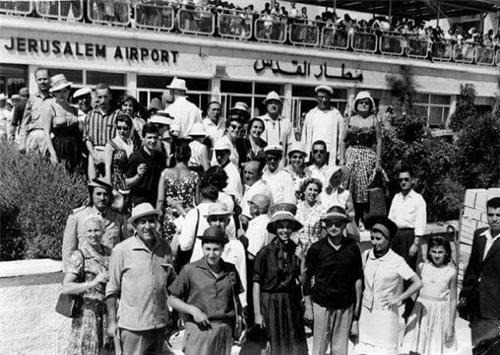 A woman from Qalandiya in her seventies, she focused in her interview on describing the village in the 1950s. She also talked about the narratives of the people of Qalandiya in 1948 and 1967 and the displacement of the people to neighboring villages, as well as the economic and social relationships of Qalandiya with the camp and the surrounding areas. She also mentioned her memories about Qalandia Airport and the settlement that was built on the airport lands. 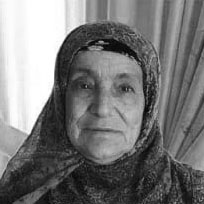 Qalandia Airport known as Jerusalem International Airport, it was a regional airport that is not currently in use. It is located near Qalandiya between the cities of Jerusalem and Ramallah. It was established in 1920, opened in 1924 and was the first airport for the British mandate in Palestine. The airport is a part of the collective memory of many Jerusalemites and their relatives who used the airport to travel abroad, especially to the Arab Gulf states. The Segregation Wall annexed the airport area, separating it from the geography of the surrounding villages. 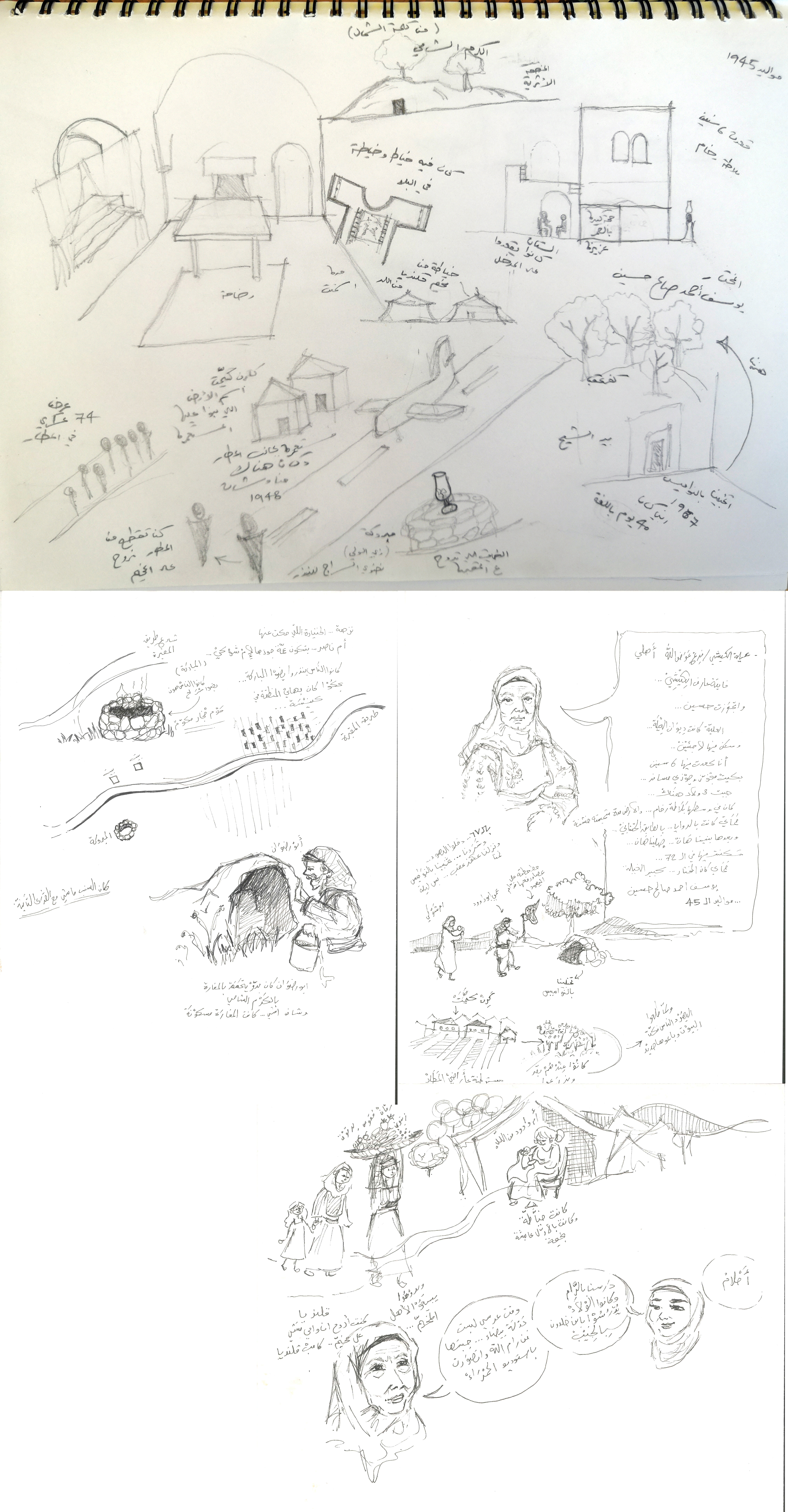