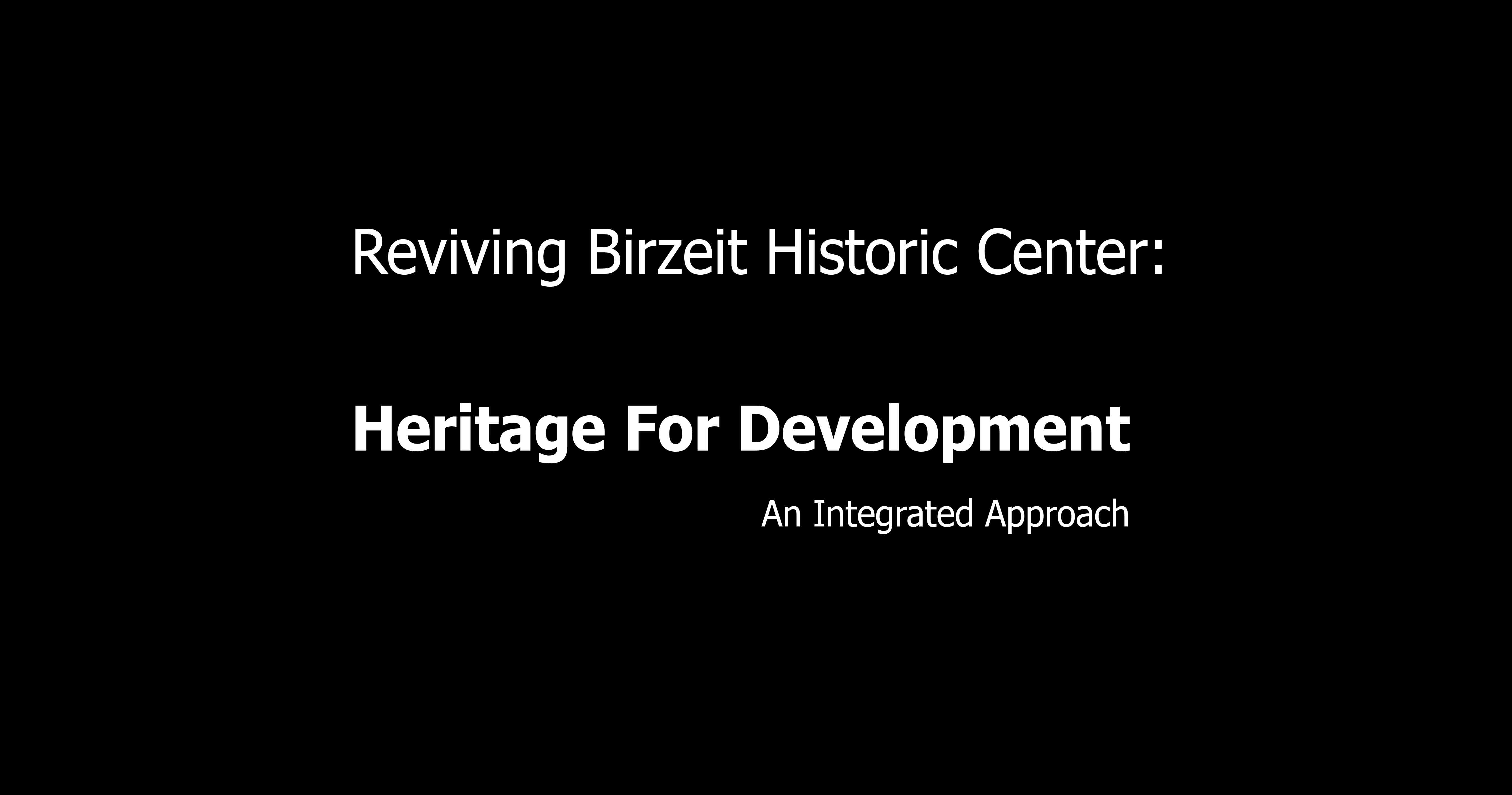 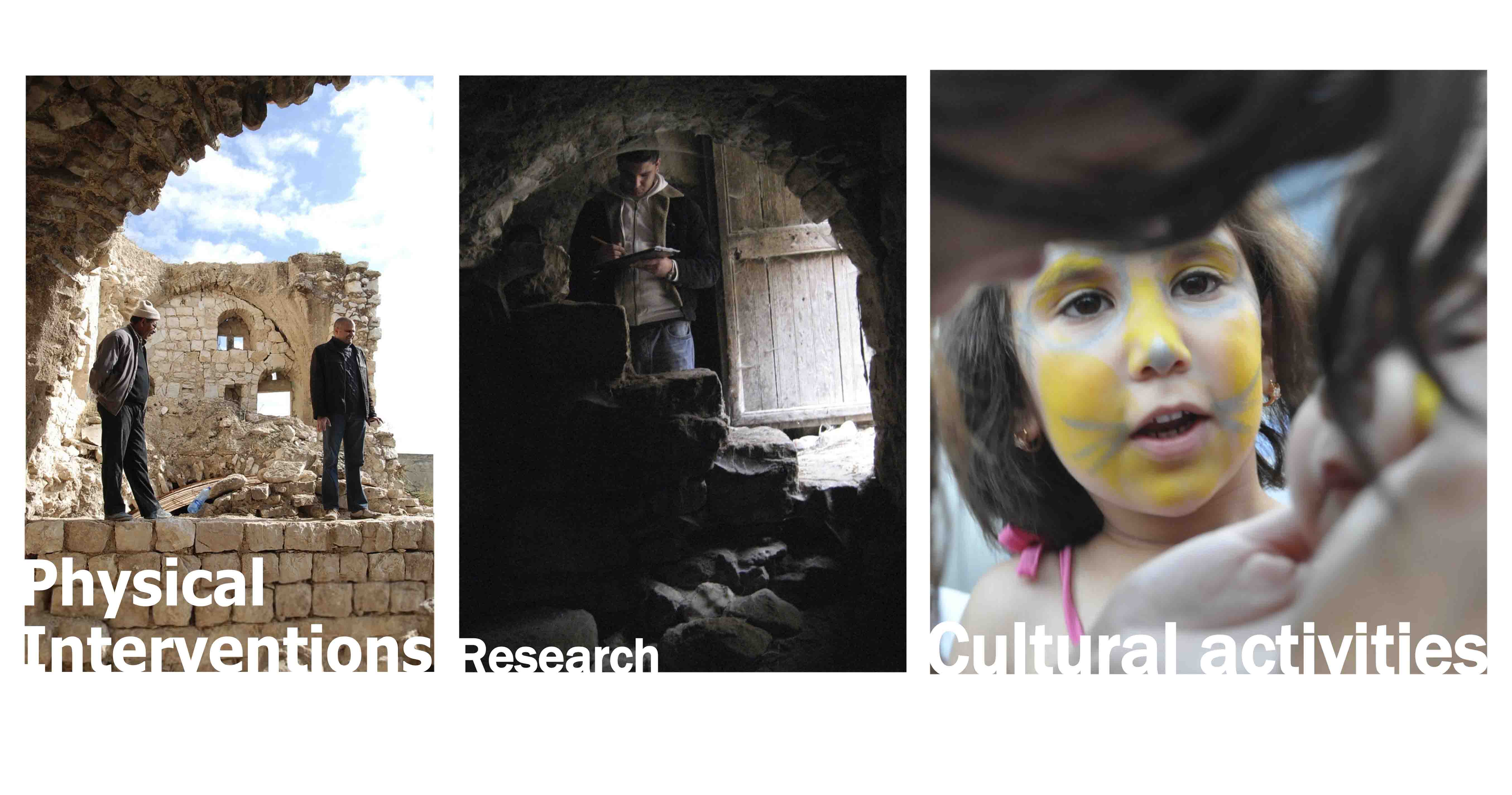 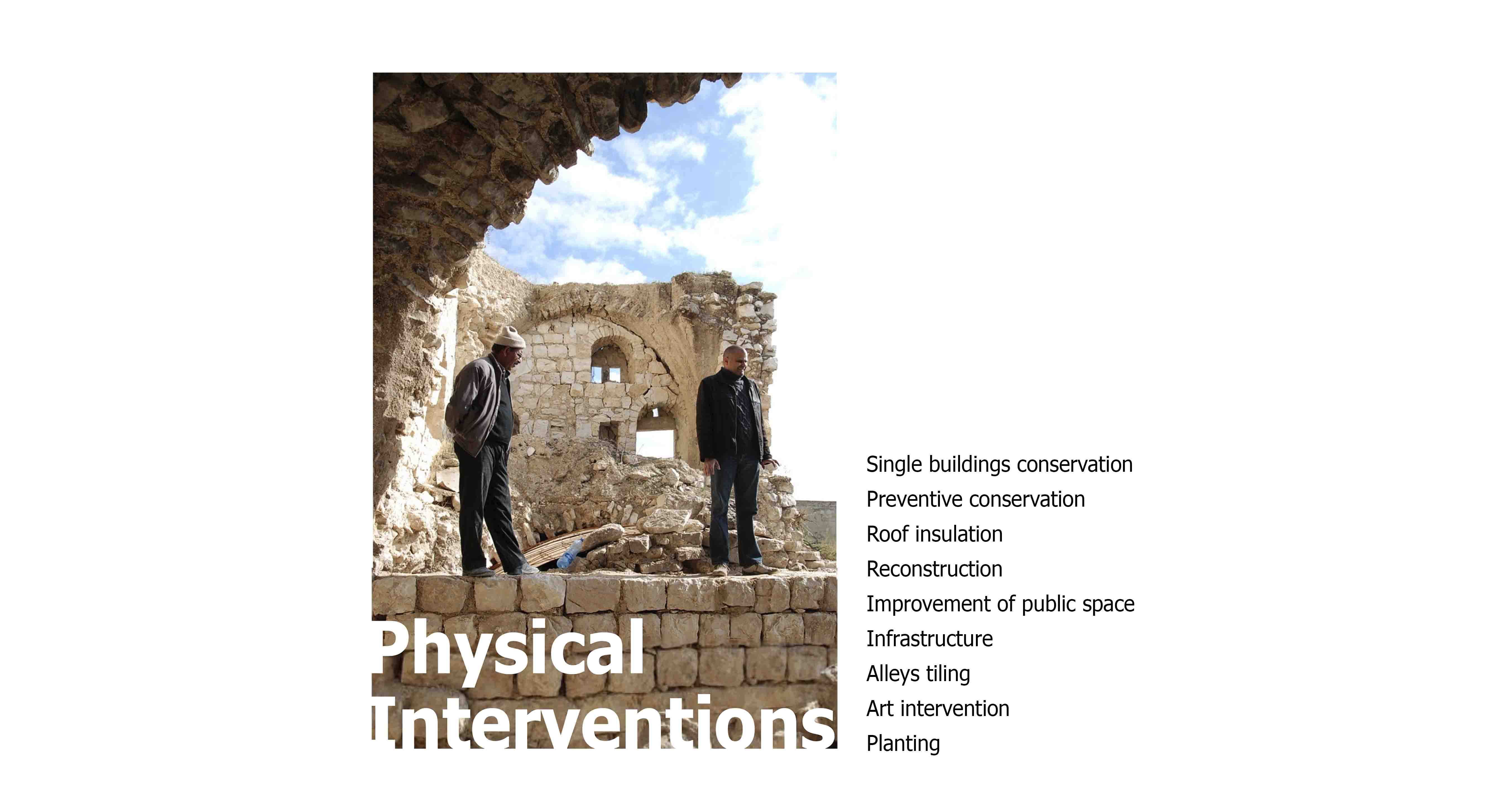 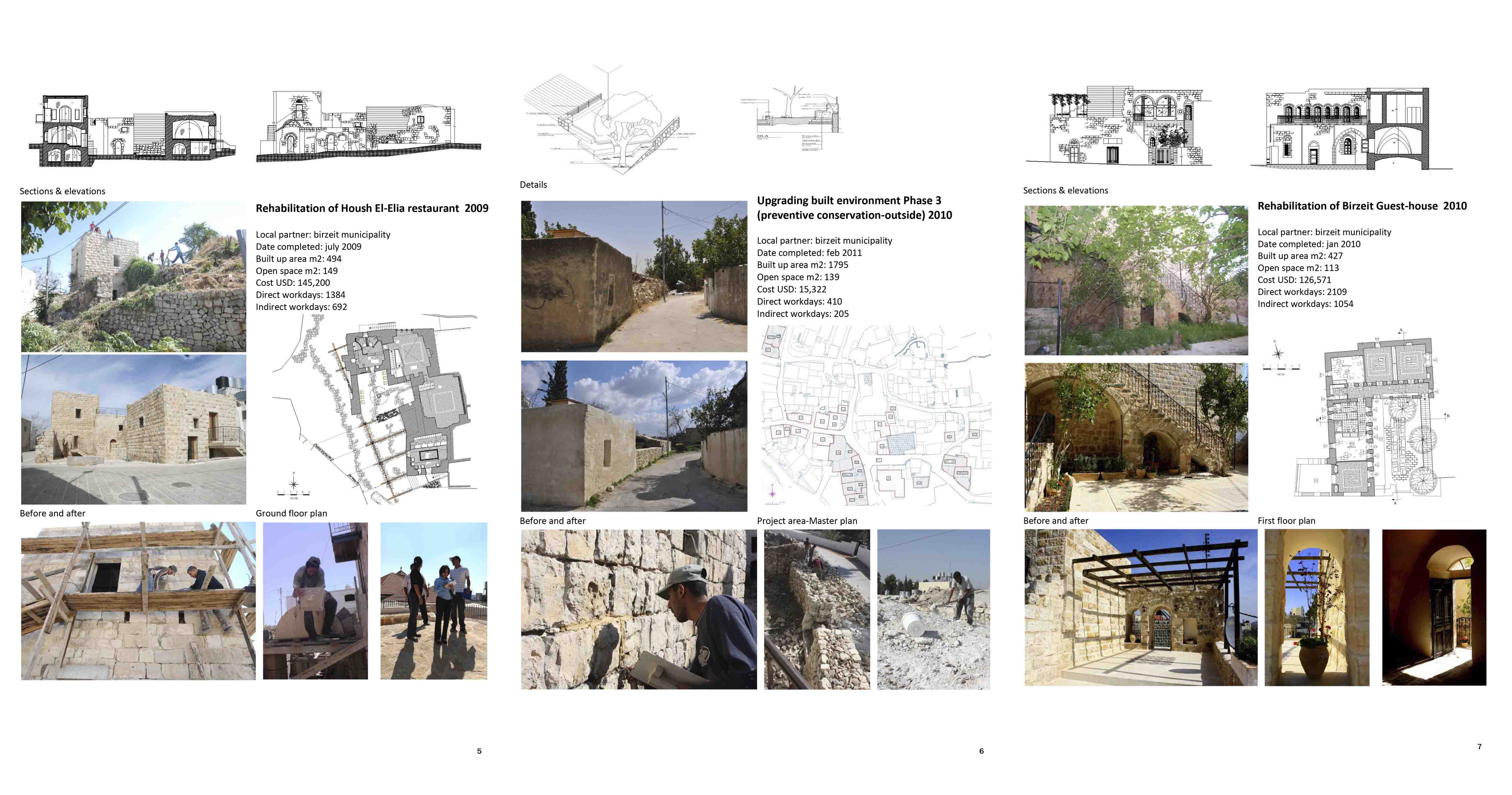 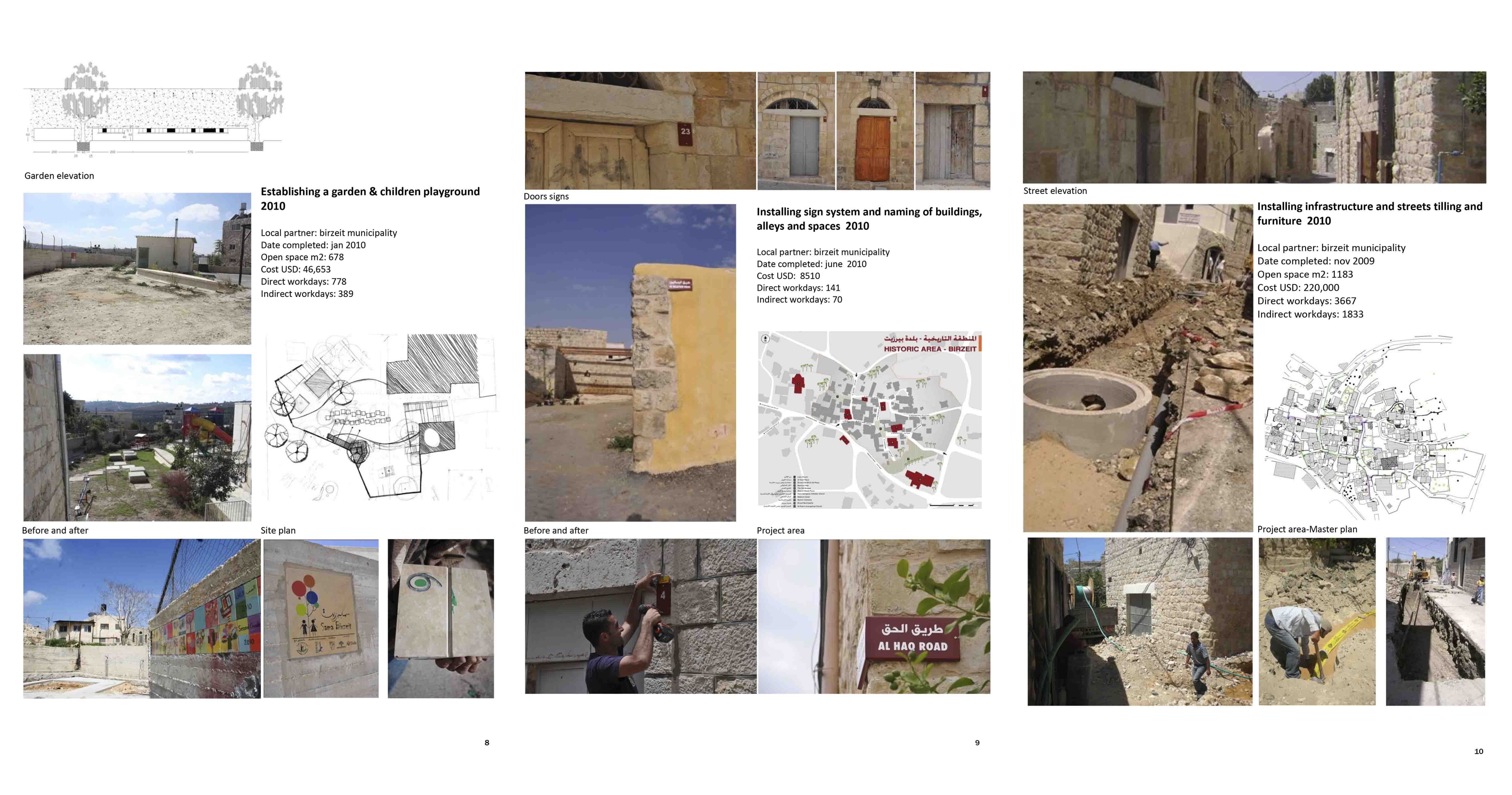 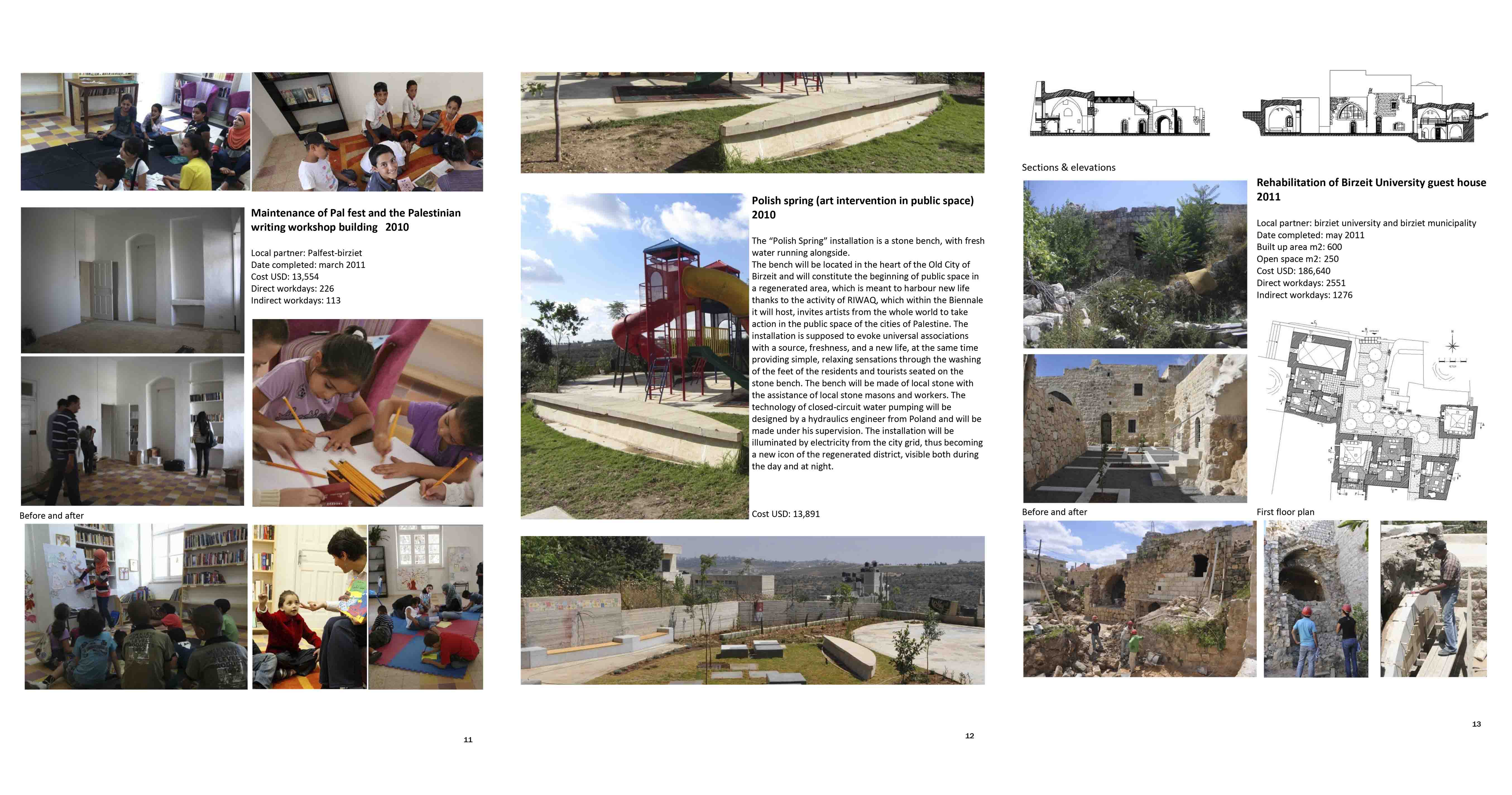 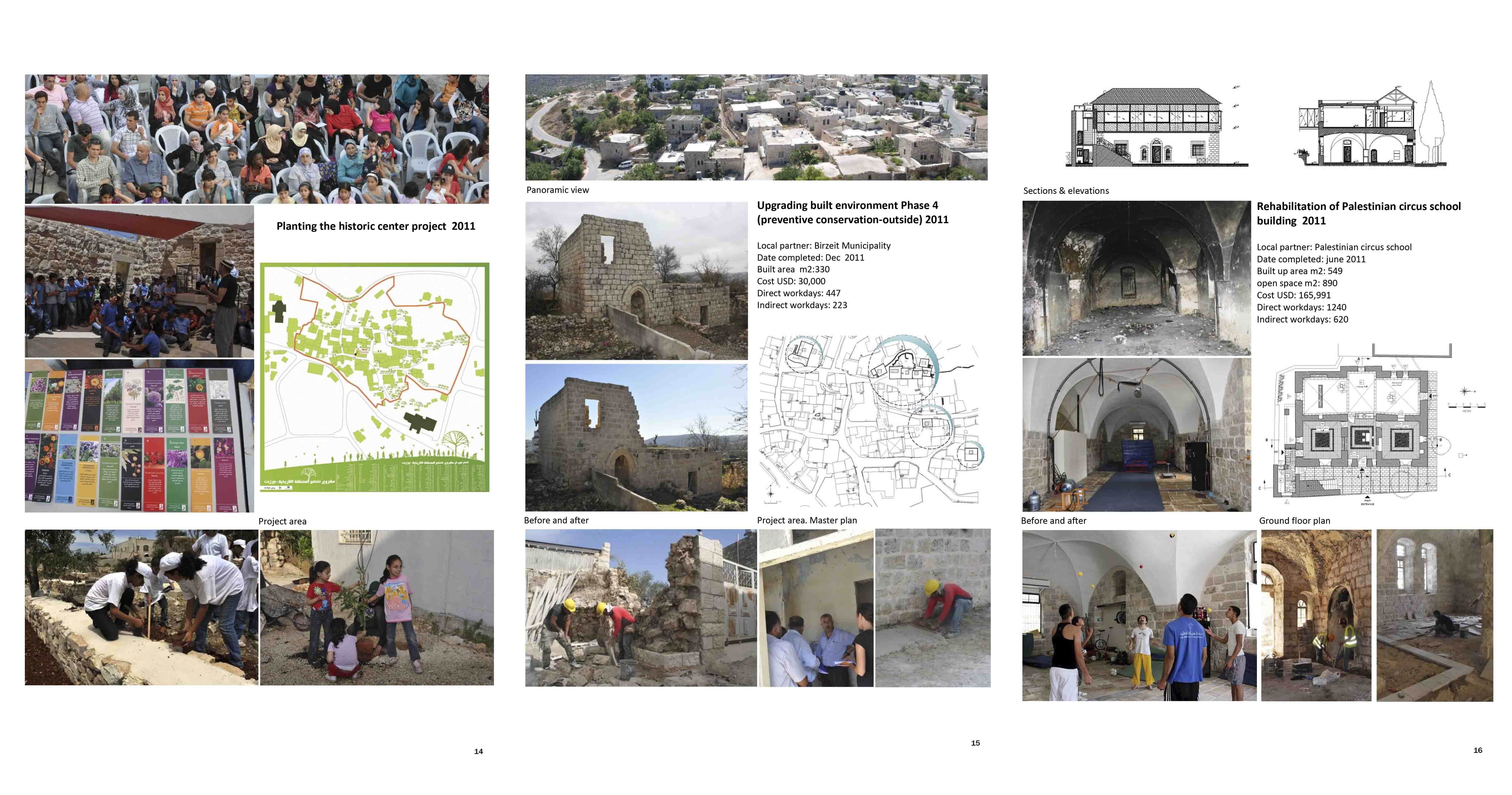 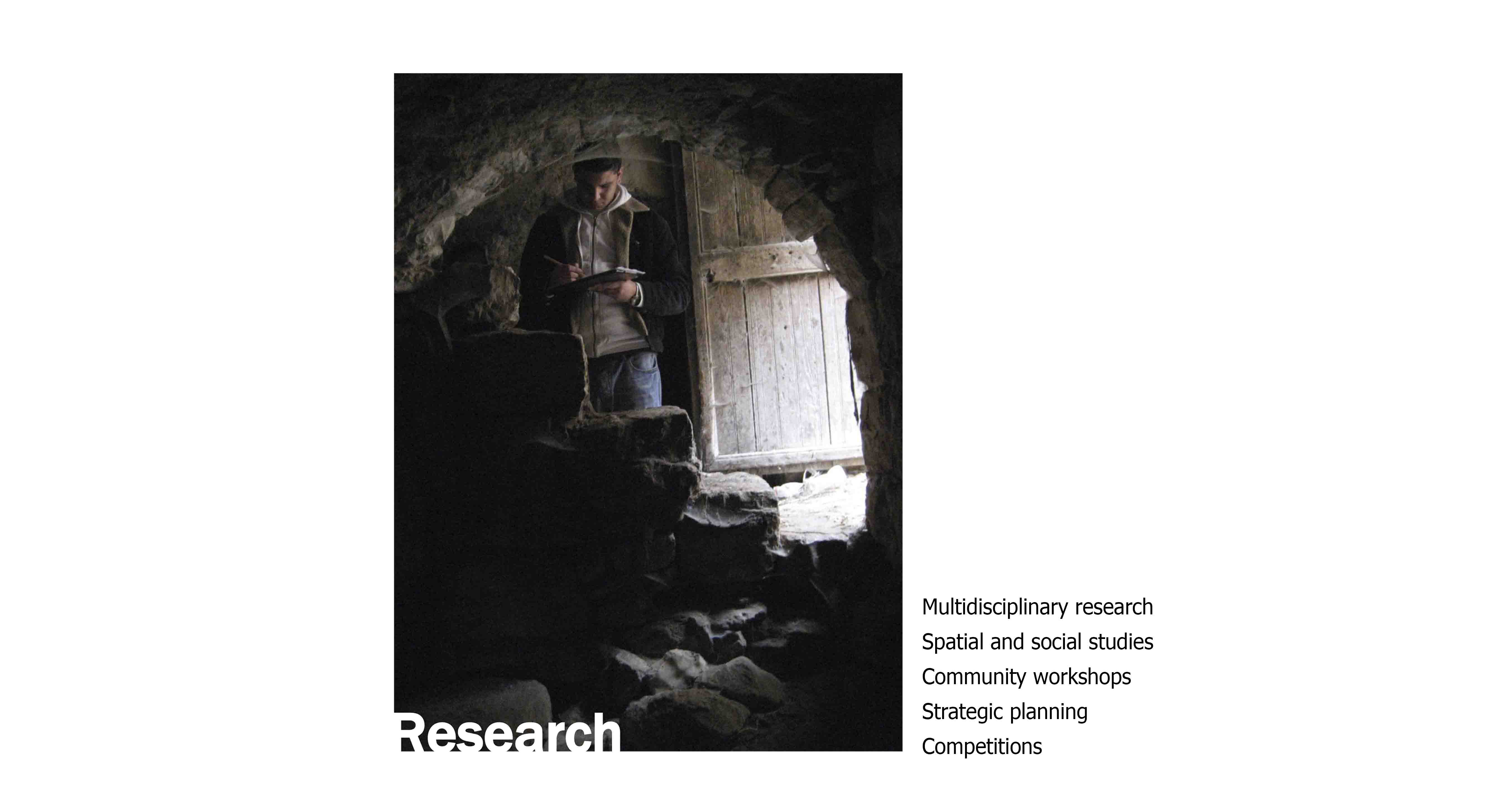 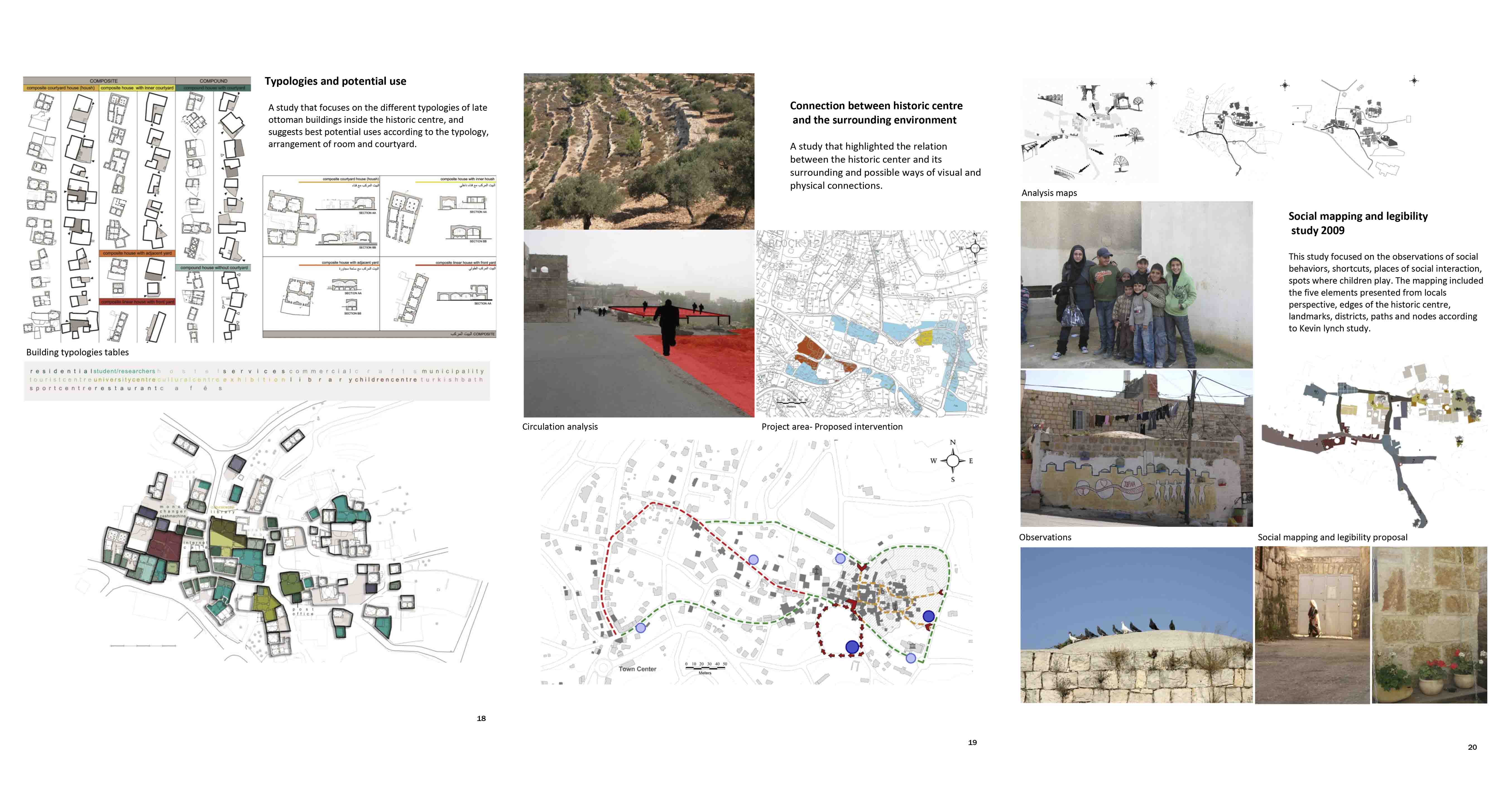 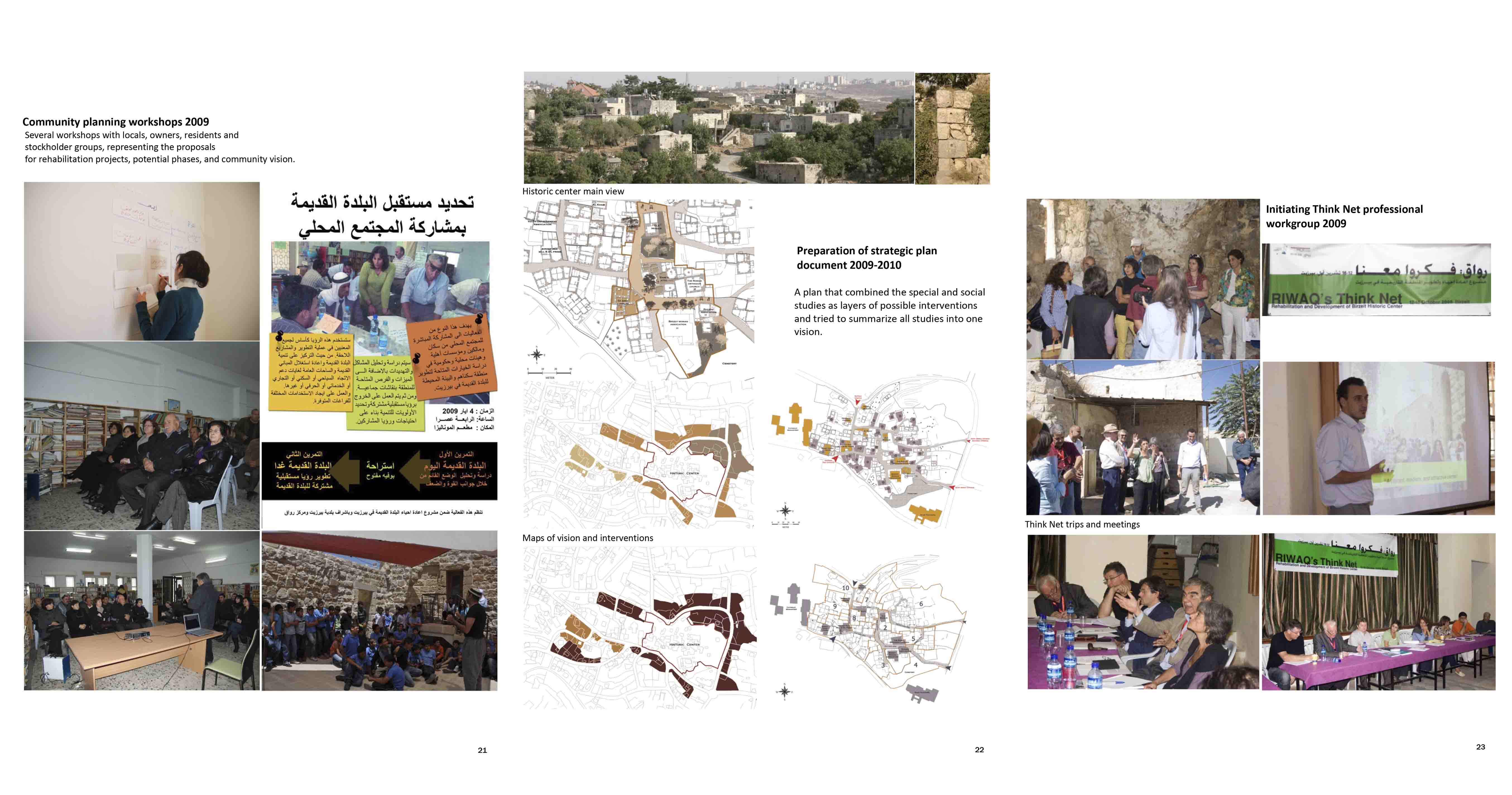 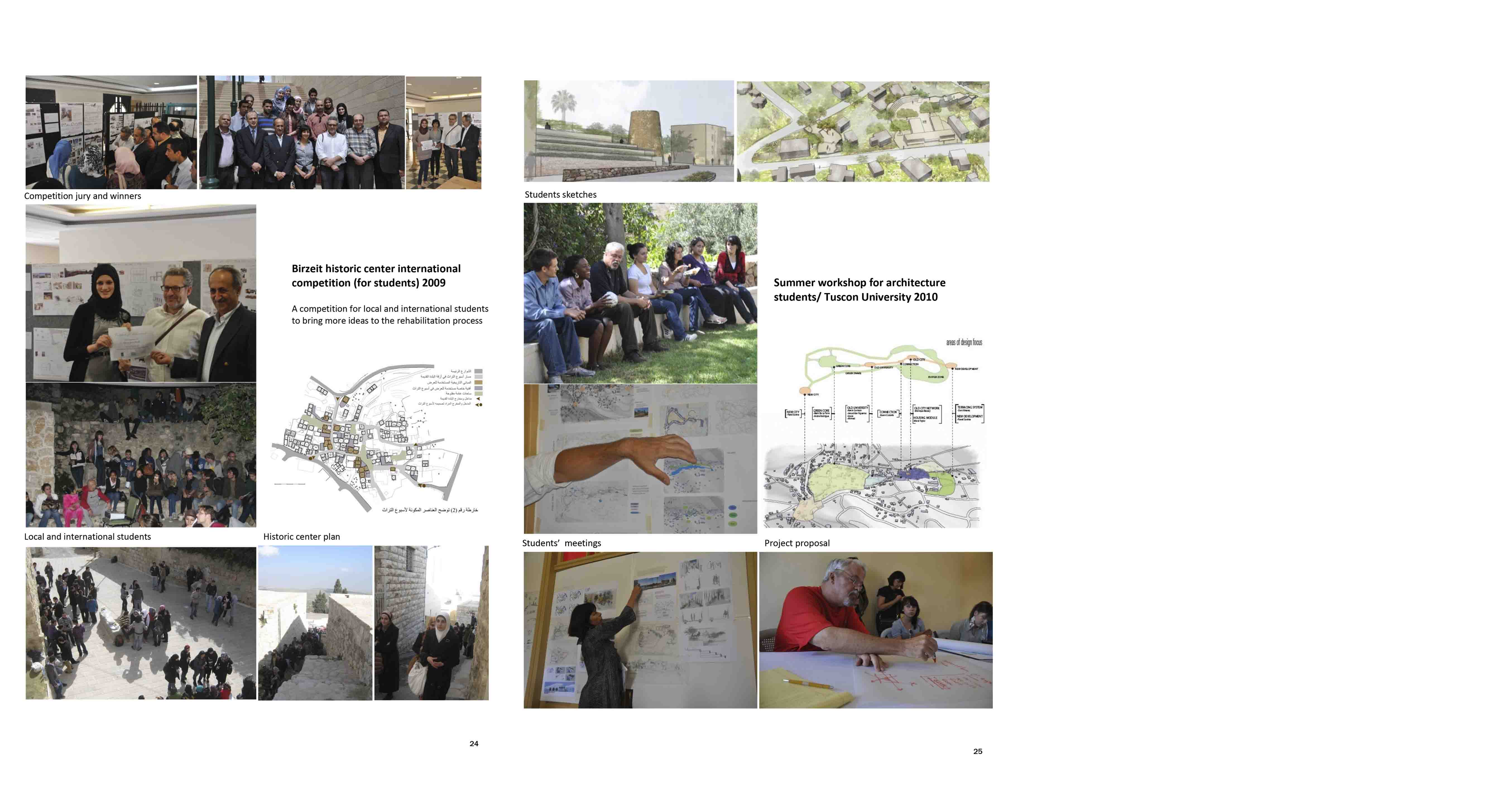 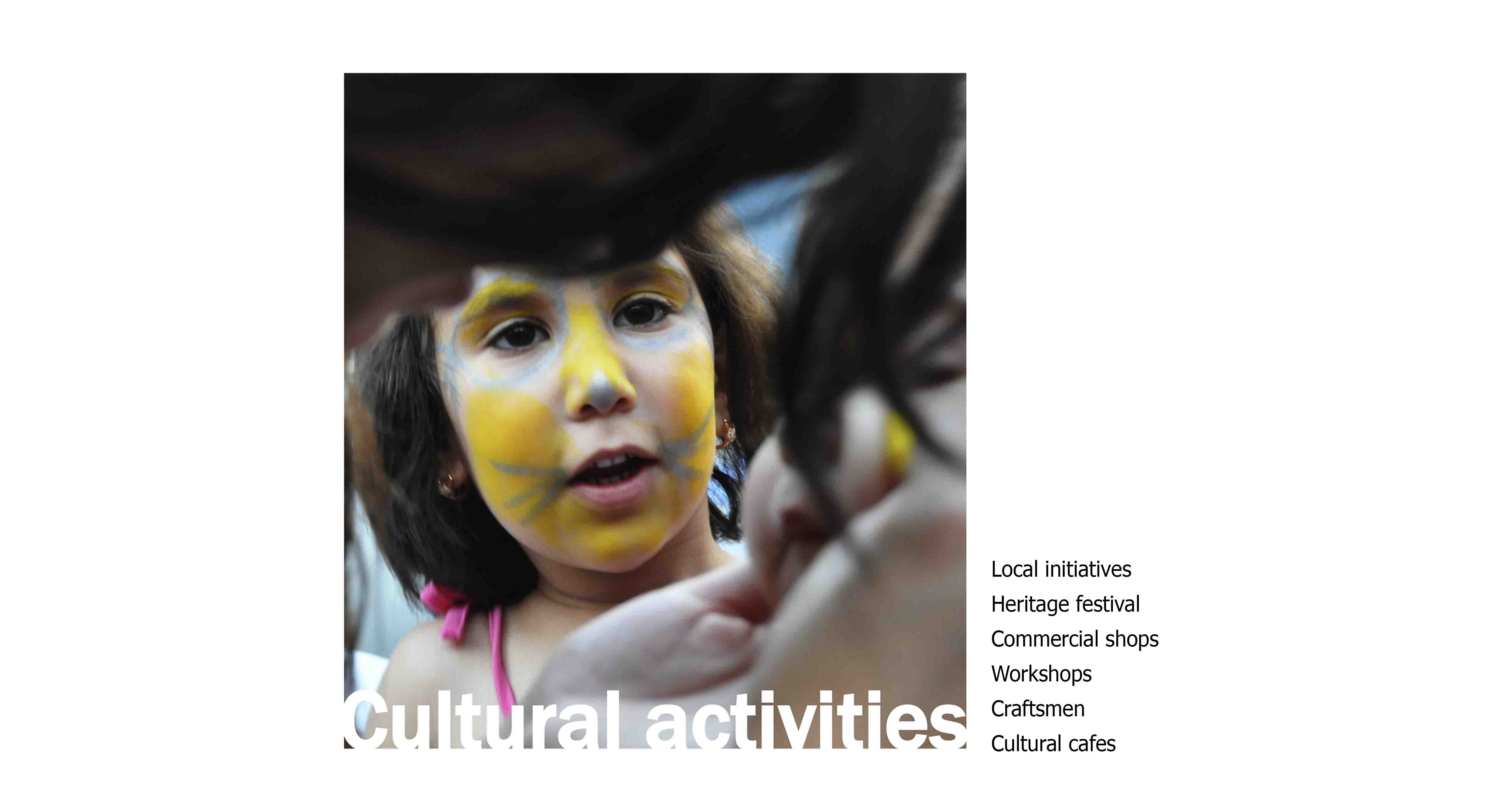 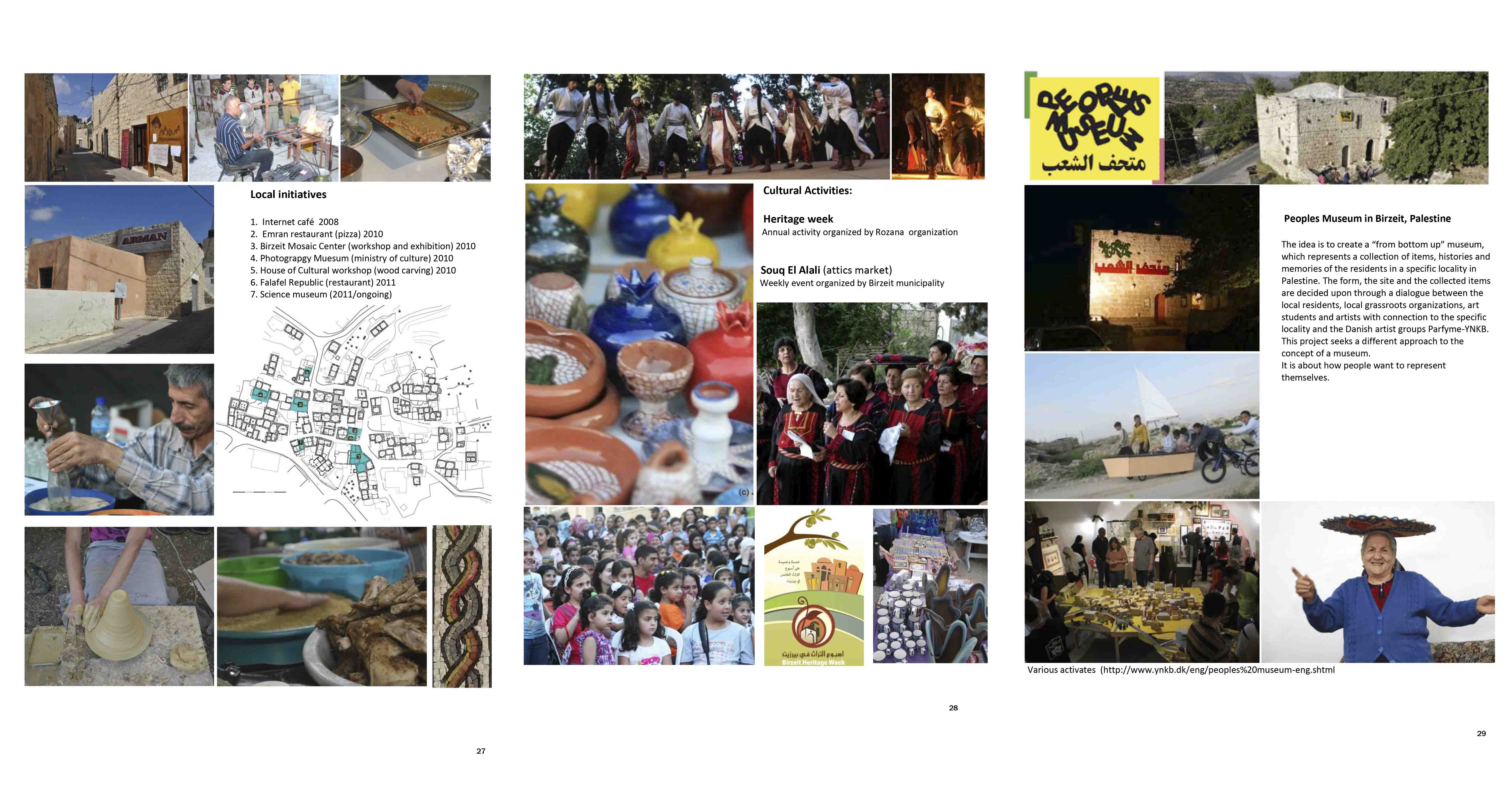 The revitalization of Birzeit’s historic center is a dynamic project in which Riwaq succeeds in mobilizing stakeholders and local craftsmen into a process of healing that is not merely physical but that is social, economic, and political. By reversing a process of neglect and erasure within a complex and difficult political context, the project manages to transform not only a neglected historic core but also people’s lives, and restores not only buildings but also the dignity of their users. The project offers an alternative to “museified” historic cores, and it pioneers the regeneration of Birzeit’s historic center into cultural infrastructure. It facilitates the reclamation of heritage by the people involved, while also allowing them to achieve their self-expressed aspirations. The project is an exemplary dedication to rural heritage that can serve as a model for the 50 villages in which Riwaq is involved, particularly the strategic interventions designed to stimulate long-term development.

—The Jury Statement of the 2013 Aga Khan Award for Architecture—

Rozana Association for the Development of Architectural Heritage