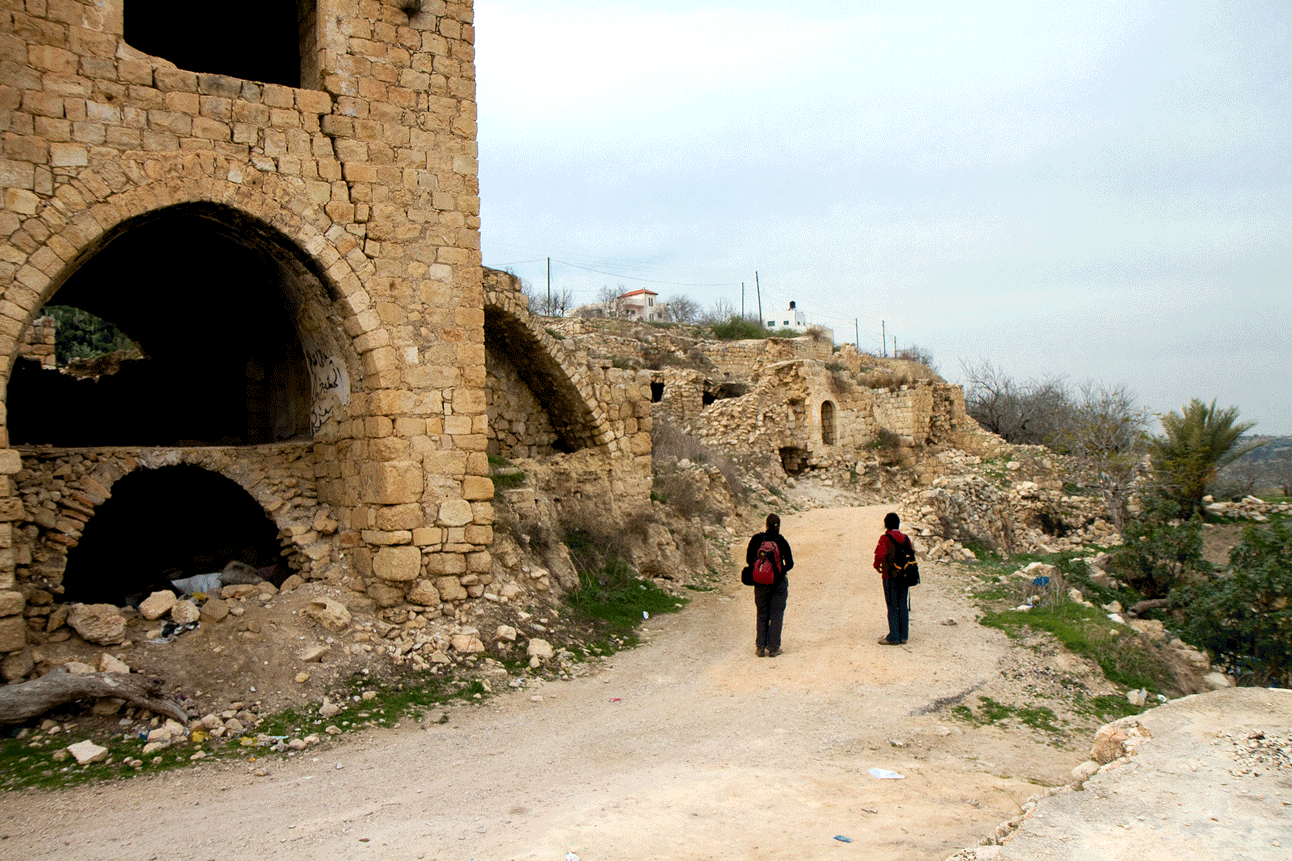 The first legal framework for the protection of cultural heritage in Palestine was developed during the British Mandate in the form of the 1929 Antiquities Law. This law formed the basis for all subsequent legal frameworks in the country, as it was adopted by the Egyptians in Gaza, and revised by the Jordanians in The West Bank (in 1966). During the Israeli military administration the same laws were adopted and as the Palestinian authority was established, the law was taken as is and has not been modified from the Jordanian period.

The current law (i.e. based on Jordanian revisions in 1966) is problematic as it only protects antiquities that are dated prior to 1700 AD. This disregards the entire Ottoman period as well as as any subsequent years to follow, even on sites that are declared as antiquities. Moreover, there is no single unified legal framework for Palestine where a range of different laws apply. In addition to the lack of any solid constitutional basis for protecting cultural heritage, there are no clear structures or divisions of responsibilities between institutions. Existing laws do not consider the public as stakeholders, and rather, deal with antiquities as isolated objects.

In 2004, RIWAQ and the institute of Law at Birzeit University were awarded a tender to draft a new law for the “protection of cultural and natural heritage in Palestine”; the law is yet to be ratified. The main contribution of this new law is to widen the scope of protection to include the different elements of cultural heritage, to centralize protection, to decentralize rehabilitation, management and implementation, and to comply with international standards and approaches. This new law is intended to apply in all Palestinian territories and will provide a unified legal regime. In addition, it will ensure an active role for the general public, civil society, local governmental institutions, and the private sector. In addition, the law proposes a semi-governmental heritage body which will allow greater flexibility in funding and decision-making for projects across the region.

In the interim, RIWAQ has opted to work with local governments and local planning laws in order to sustain the protection of historic sites and buildings. To this end, RIWAQ has worked on the development of the 16 protection plans, lobbied with the Higher Planning Council, and has a decree prohibiting demolitions endorsed. RIWAQ continues to work in close cooperation with local governments to ensure the sustained preservation and protection of cultural heritage projects across the region.