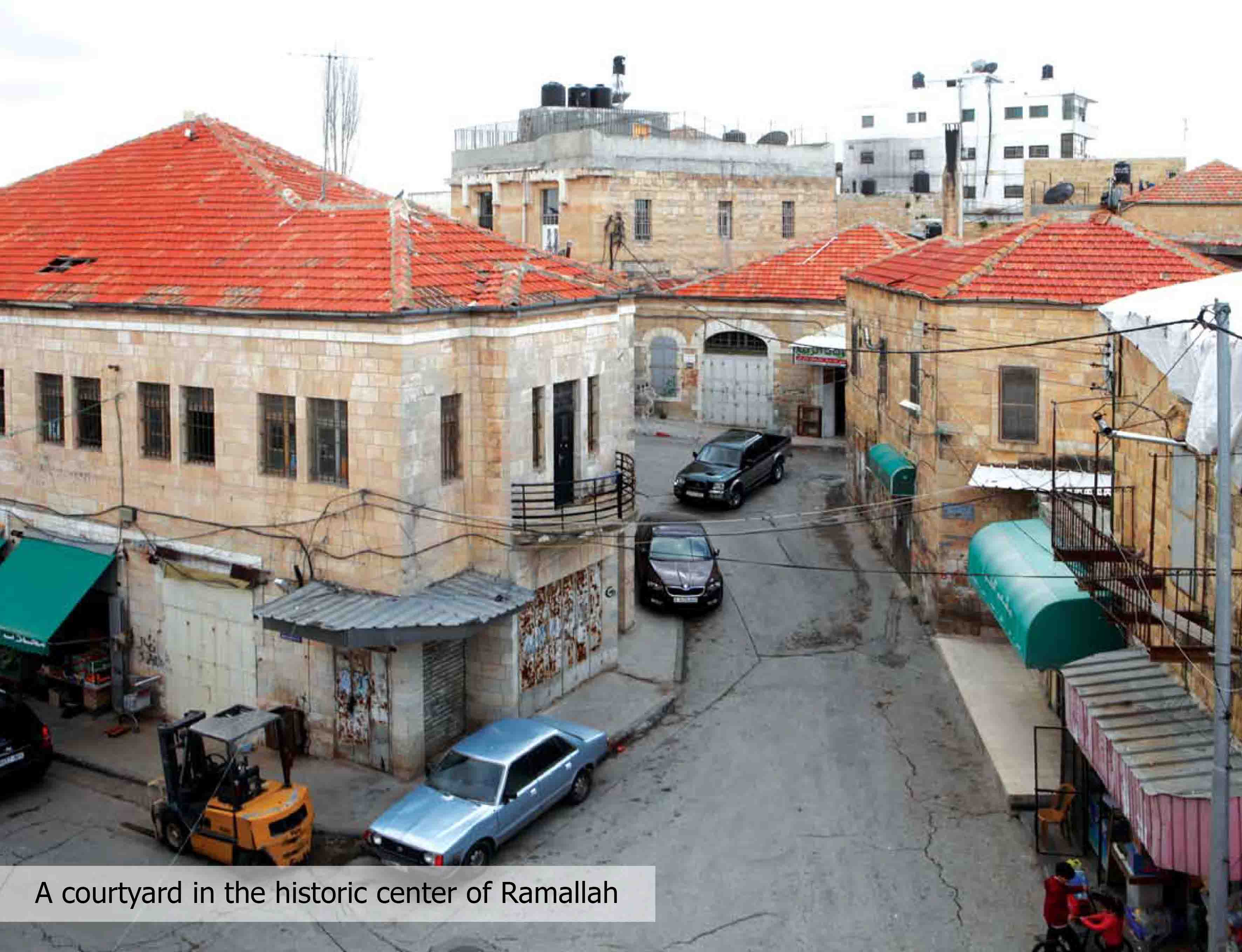 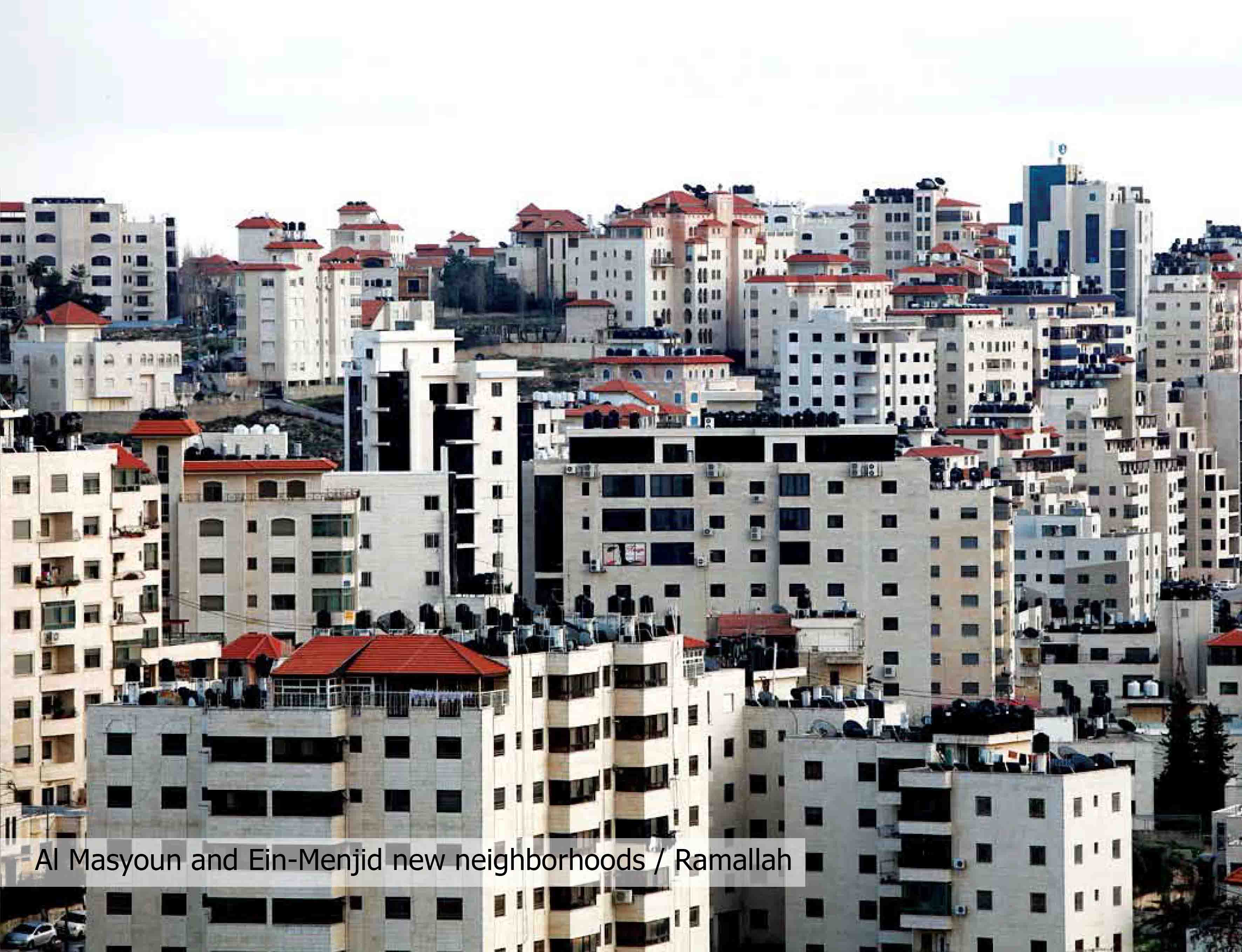 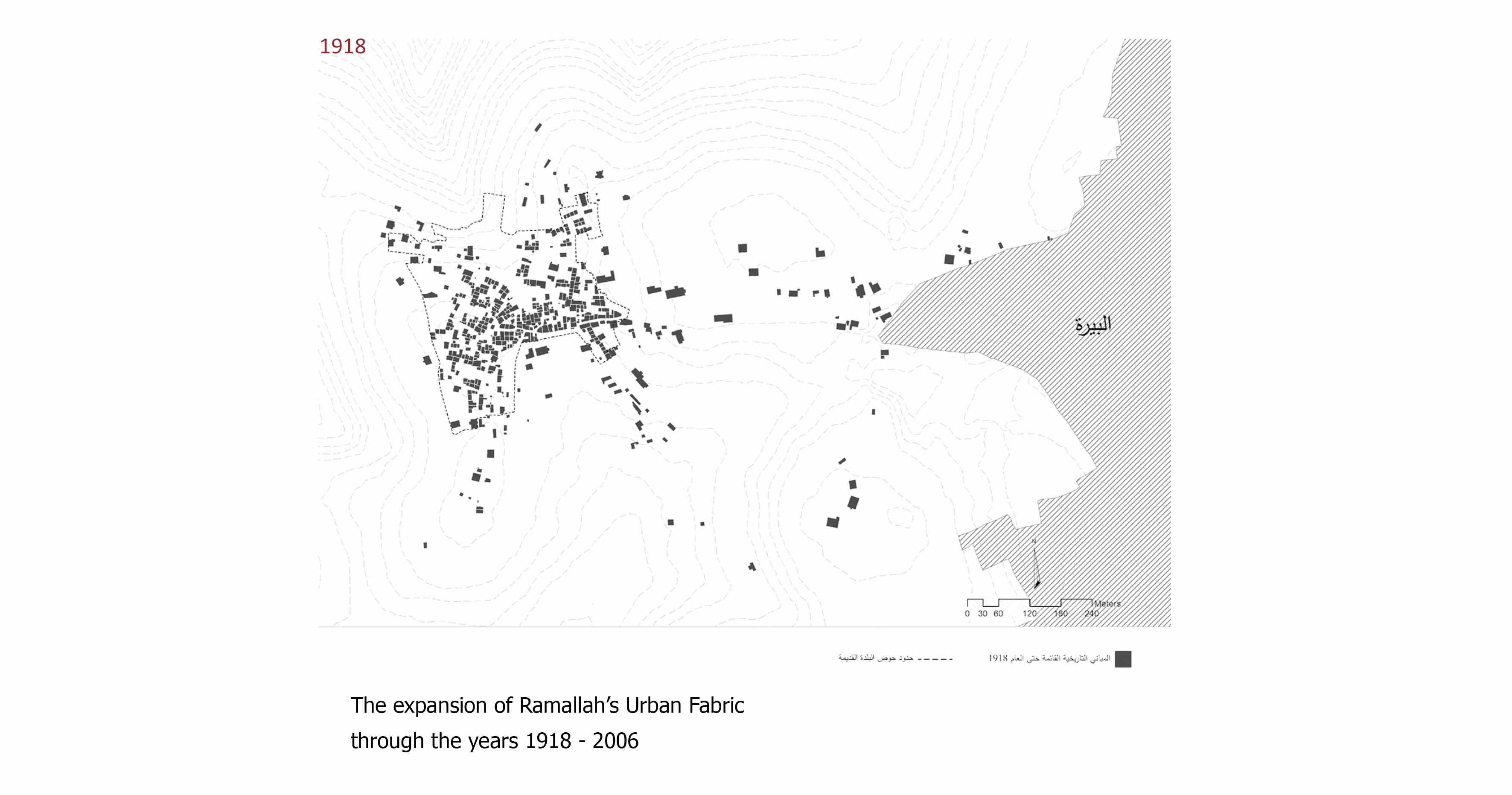 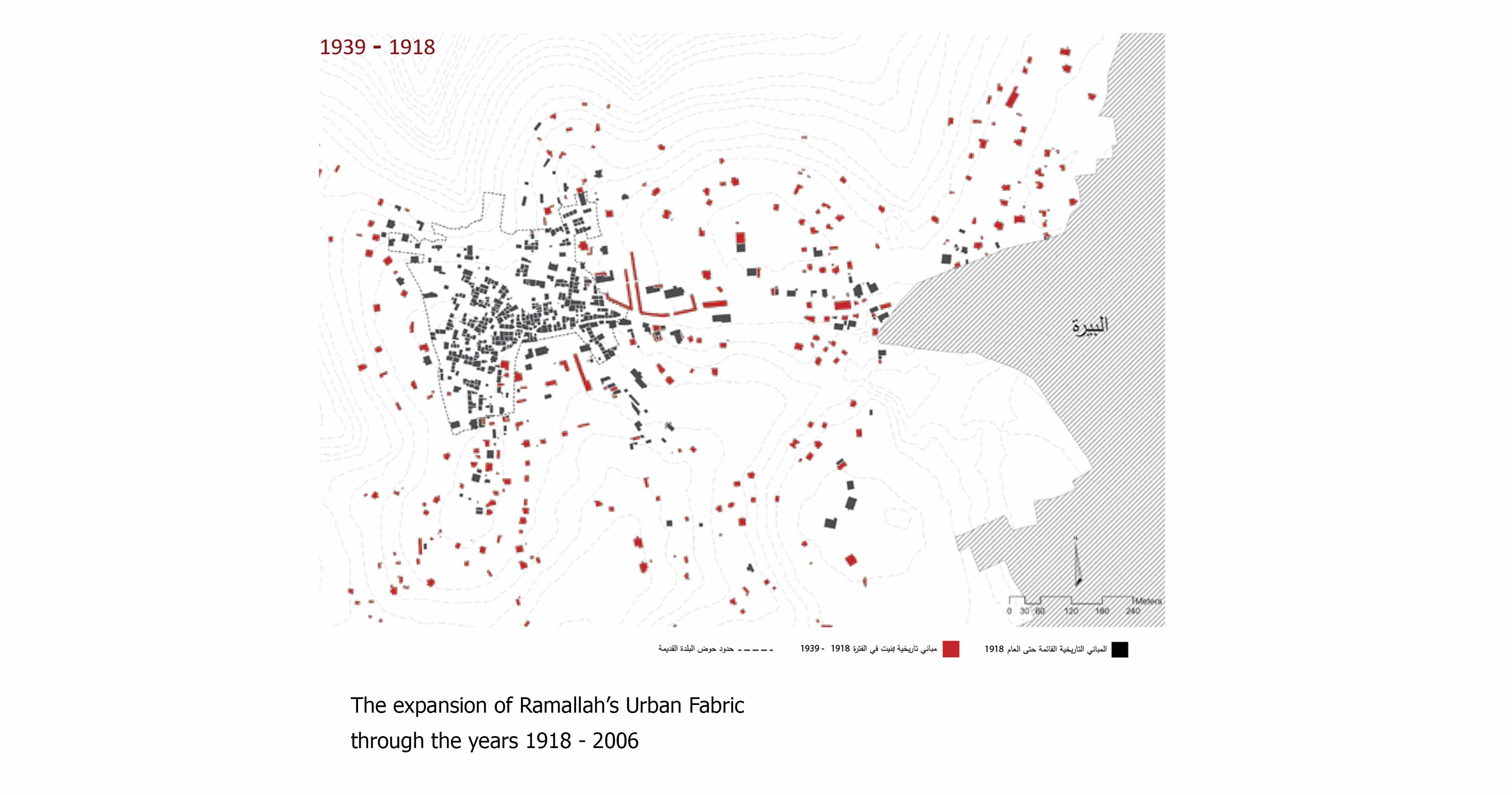 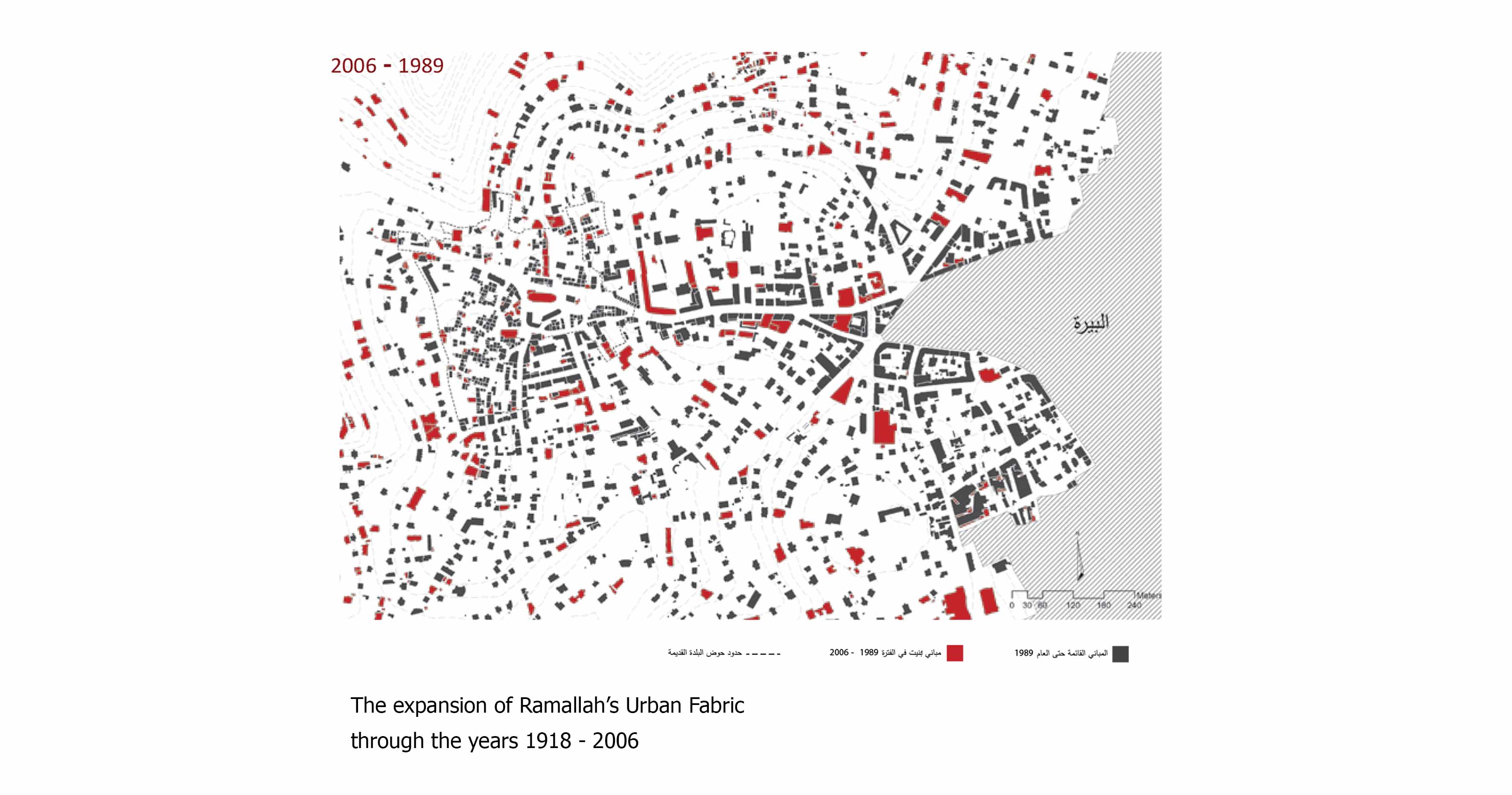 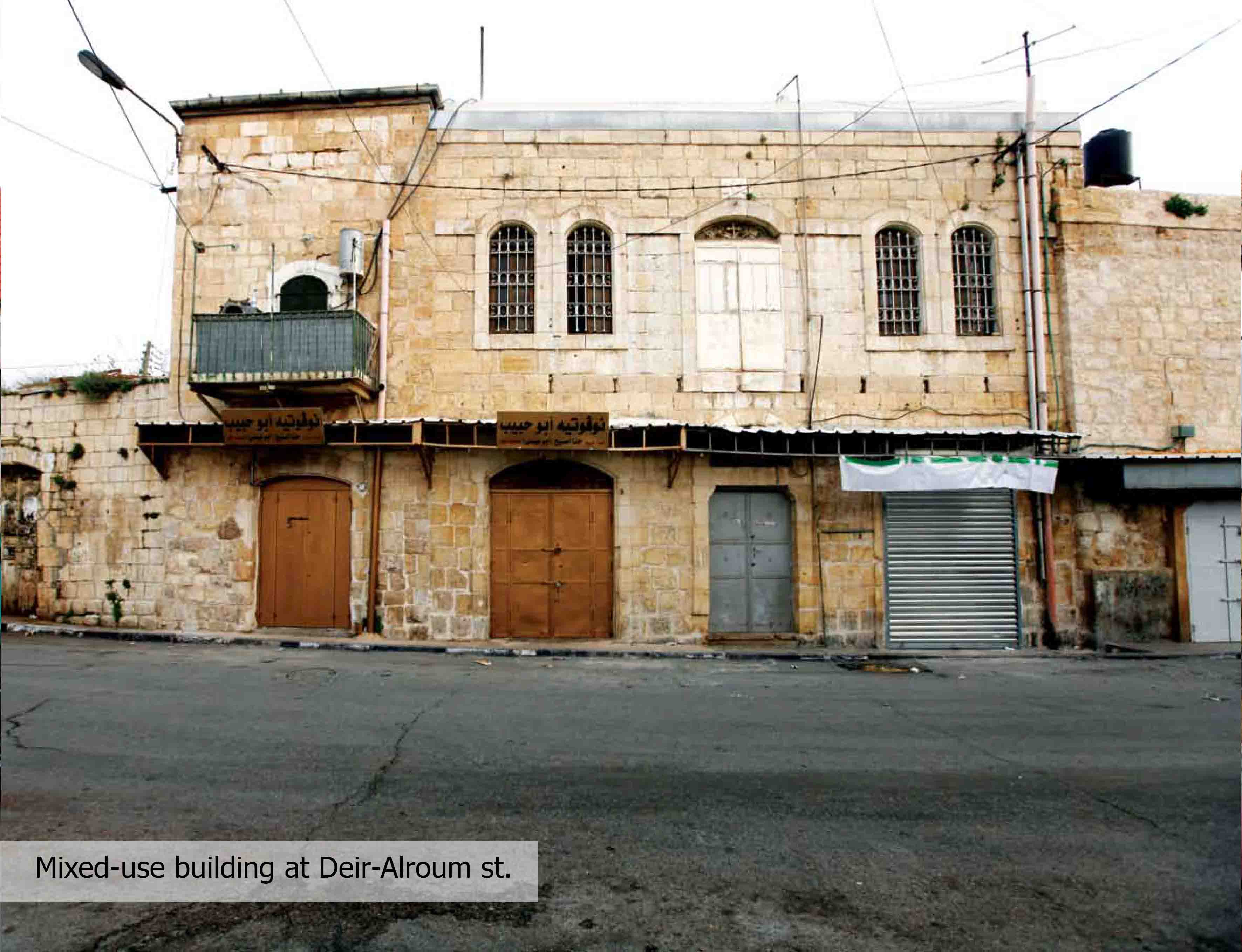 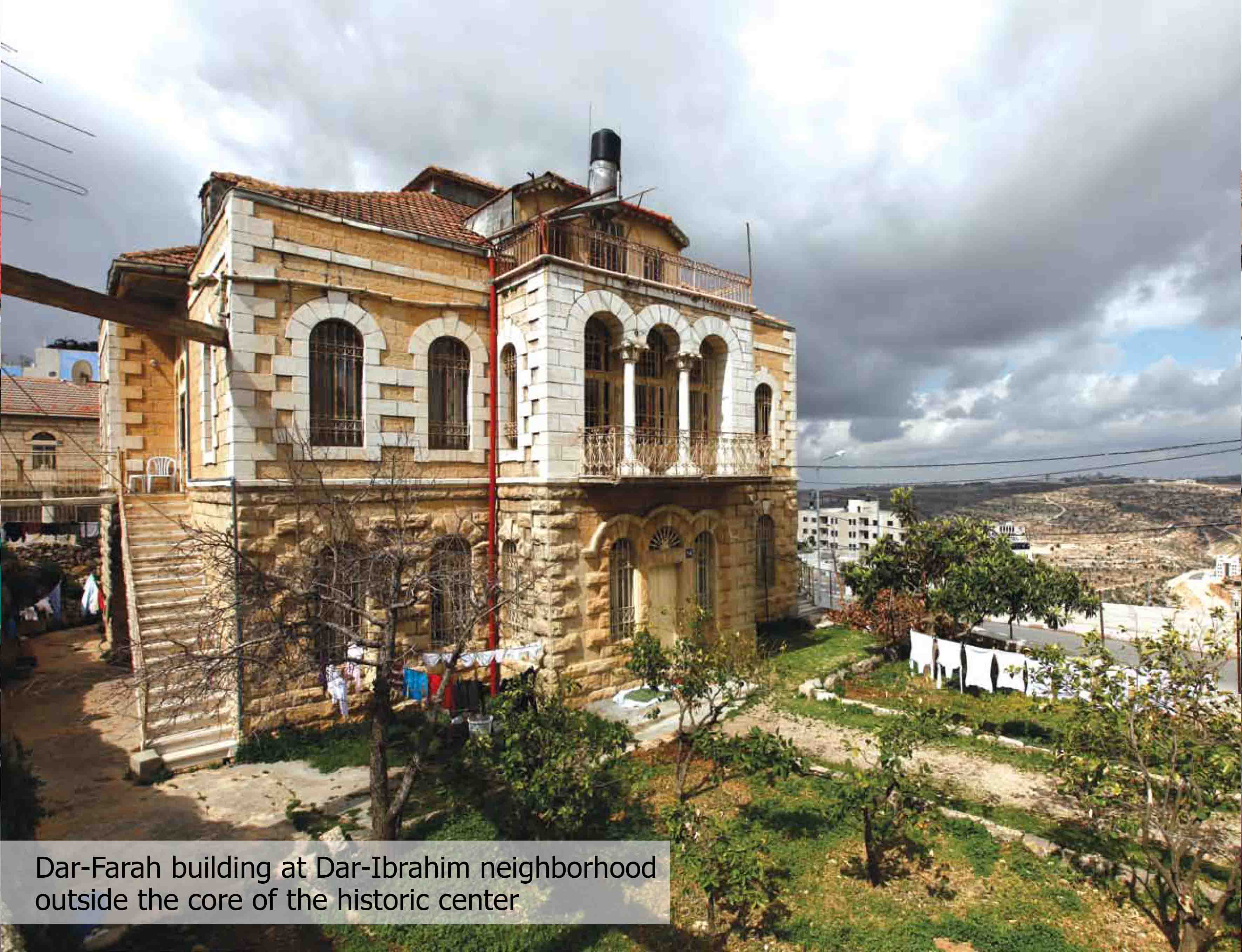 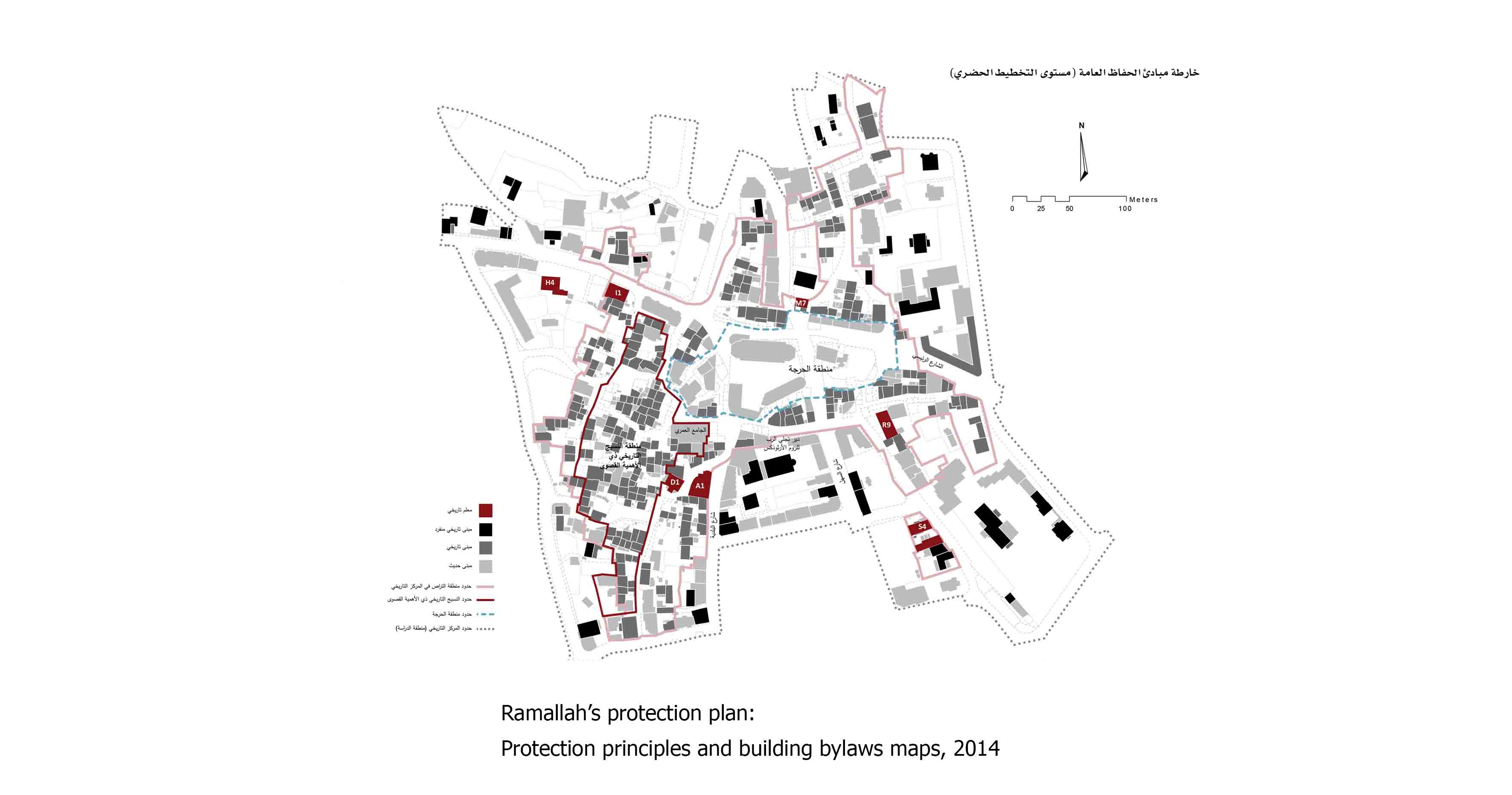 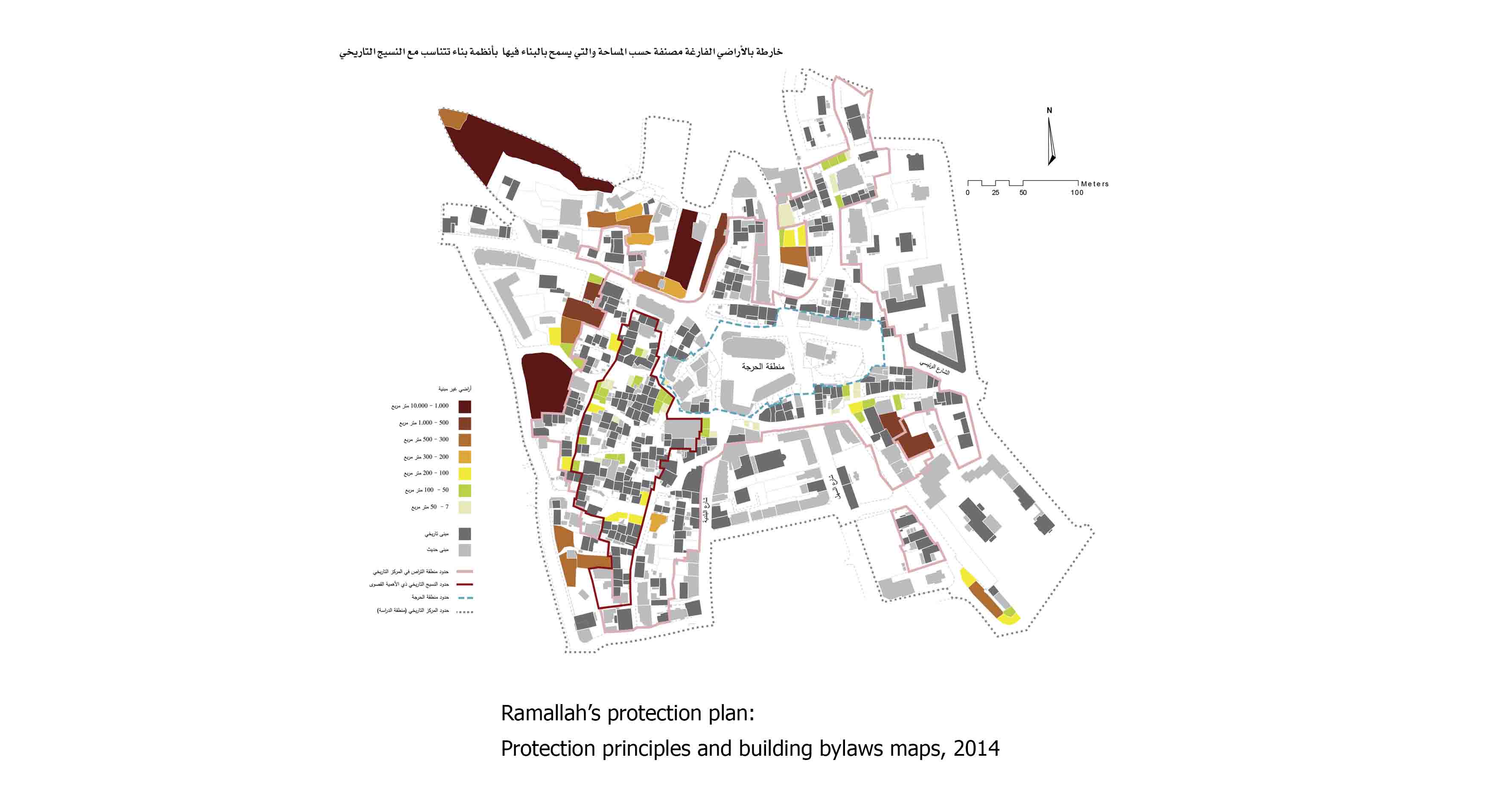 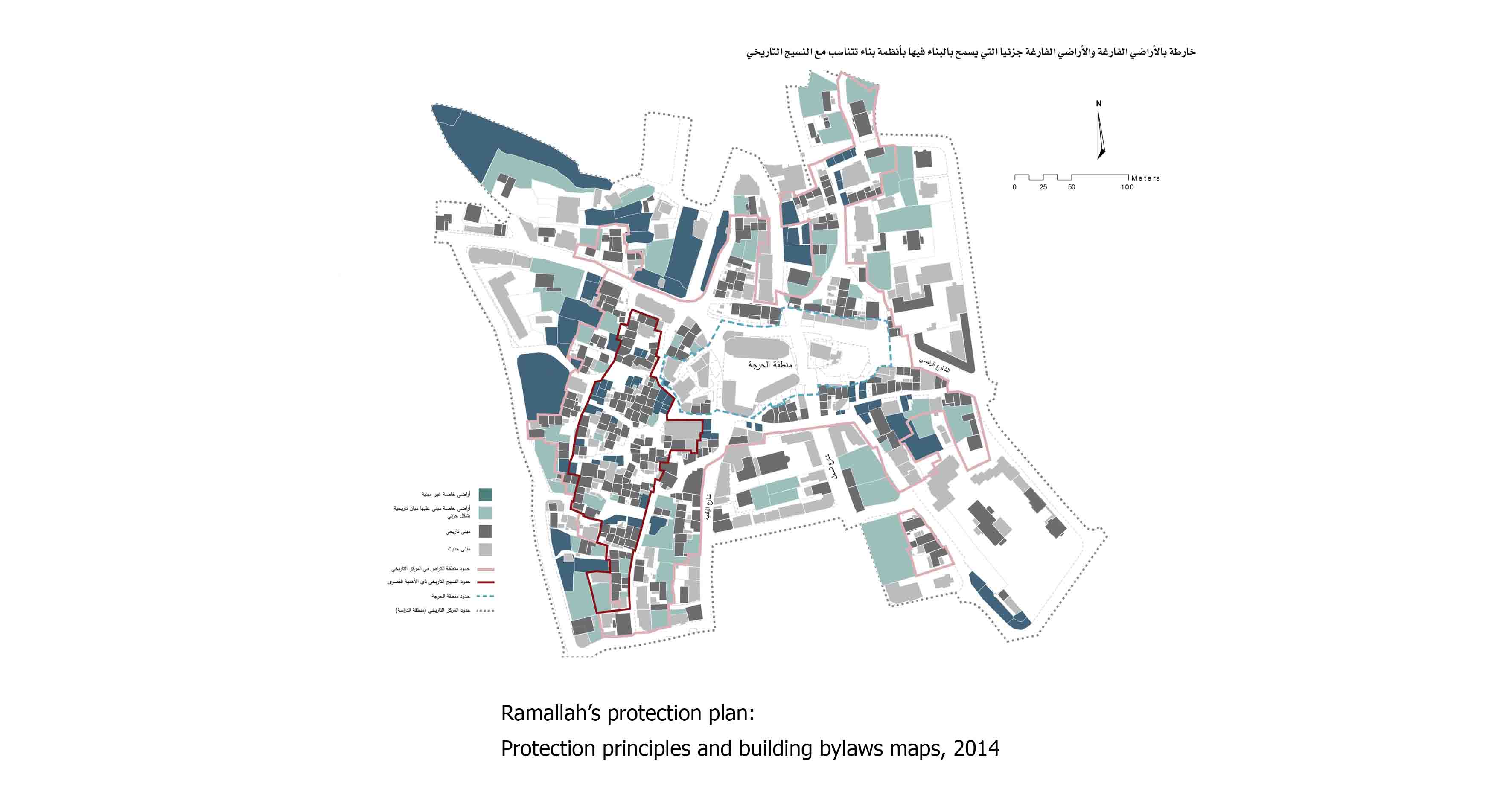 Planning as a Tool

Ramallah has become chubby. It has become a city of cement and dust, a city without an old town, a hybrid, a mixed, a mutated product. The whole world, the politicians, the businessmen, capital, negotiators, diplomats, investors, writers and artists, development institutions, human rights activists, democracy and childcare organizations, the poor and the marginalized joined Ramallah. They brought with them the music, the beautiful accents and the sumptuous meals, and they left something strange and deformed. They stayed a while and left without paying a visit or saluting the five lions at the Manara Square.

The making of Ramallah as a political and commercial center drove cycles of reinvestment of capital in housing and service economy. The small town turned into a cosmopolitan magnet for rural population as well as to other urban centers in Palestine. Labourers, bureaucrats and entrepreneurs made Ramallah into the place of possibilities. In such environment, Riwaq and Ramallah Municipality drafted a Conservation Master Plan that tries to strike a balance between protection and development, questioning the social (co)existence that Ramallah residents aspire to.

RIWAQ’s Publications & Books: The Manual for the Rehabilitation of the Historic Centre of Ramallah